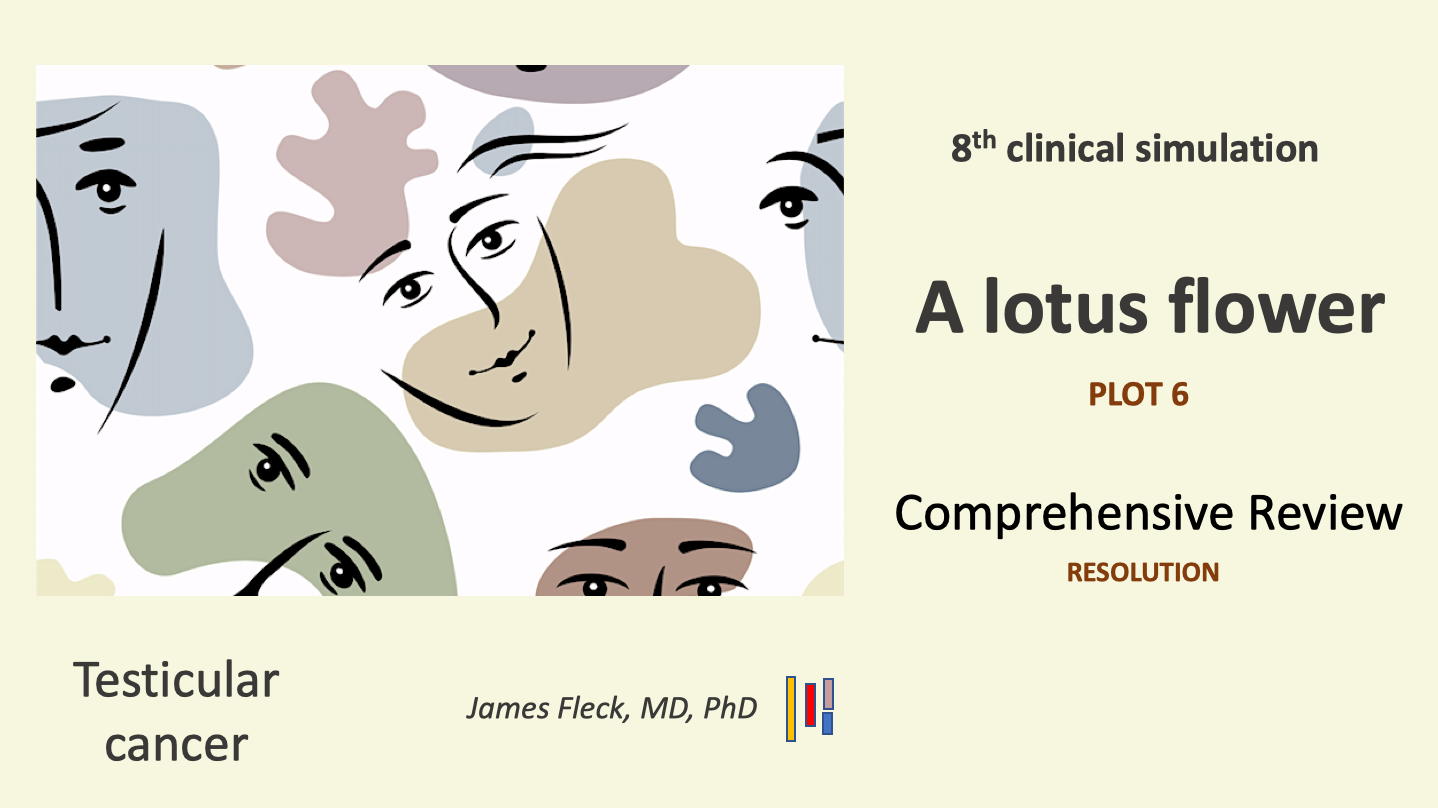 Resolution of the Eighth Clinical Simulation

The nature of resilience

Robert entered the emergency room alone. He was facing an adverse and unpredictable situation of physical frailty. From his point of view, it was an acute disease, which he could not explain. Even without family support, he remained calm. He described his clinical history objectively. He quickly built a bond of trust with attending doctors and nurses. He revealed autonomy, fully exercised in informed consent. His life was always identified with suffering. Victim of unwanted migration, he was left without cultural references. His family was restricted to the mother who was chronically struggling with AIDS. As a young man, he faced maternal loss and dealt alone with his bisexuality. Time and fate guided his path in life. He built a stable relationship with Alan that gave him support, care, love and encouragement. Both shared the conviction of caring for family legacies.

Early on, Roberto had expressed resilience. The suffering had not generated an aggressive or depressive response. Rather, it had been used as a booster for personal growth. He had learned from adversity to seek bonds and to develop values such as affection, empathy and commitment. It may sound ironic, but resilience is often associated with suffering. However, this association is presumptive. The basis for building resilient behavior is emotional balance, identifying good behavior models to be followed in life and exercising discipline. It appears in childhood and perhaps goes back to birth. These are children who were never overprotected and who, from an early age, had to fight hunger, prejudice, fear and hopelessness. However, at some point in their lives they identify an object of love, represented by a parent, grandparent, a formal educator or simply a foster mentor. A reference is created, not necessarily of stereotyped morality, but dignified. Later, resilience is built into a character who becomes dominated by disciplined, stoic, and persistent behavior.

Robert's story is an example of resilience. He already expressed this naturally, which helped a lot in fighting cancer. When the expression of resilience is not spontaneous, it can be actively sought, looking for an anchor value in the patient's life history. It is sometimes difficult to find, being hidden voluntarily or involuntarily. However, it is always gratifying for the physician to identify and restore the patient's hidden resilience.

* Attention: The story 8 was published sequentially from PLOT 1 to PLOT 6 and you will always see the most recent posting. To read Story 8 from the beginning, just click in the numbered links located at the bottom of the homepage.