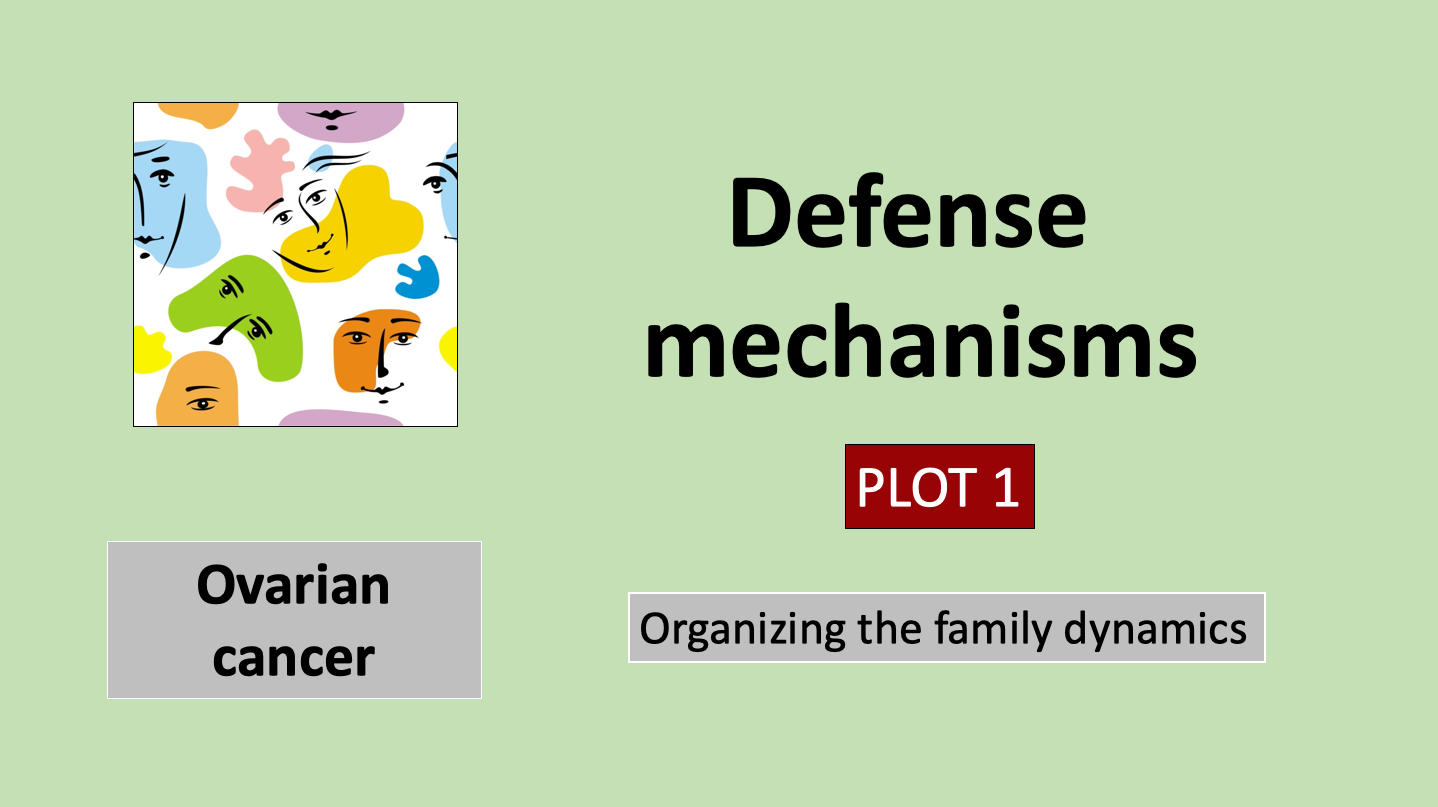 It was a spring afternoon. In my agenda there was a request for an interview with two relatives of a new patient. My secretary informed me that they were two adult children of a 65-year-old lady. It was an unusual situation. I had no idea who the patient was and why the appointment was made. They didn't even reveal their mother's name.

I received them in a consultation room. It was a man and a woman in their 30s. They were clearly anxious. They entered the room arguing with each other, in a slightly aggressive tone. The dialogue was suggesting some kind of problem in their relationship with the mother. I asked them to calm down so we could talk. Suddenly, they stopped arguing, but their body language continued to express a feeling of annoyance and dispute. I asked their names. She took the initiative, and looking me in the eyes, replied that their names were Ana and Luiz. He was clearly upset, staring out the window at an alley with rosewood trees. These trees had a dark trunk and deciduous leaves, which used to fall in the winter, being replaced in the spring by an extraordinary purple-blue flowering. Once a year, I enjoyed this scenario, as a true inspiration for life. Using Luiz’s overt distraction, I commented on the beauty of flowering rosewood trees. Luiz, keeping his eyes fixed on the trees, replied that in a few weeks all those flowers would disappear and when that happened, his mother would have died. Ana was also upset and assuming the same challenging behavior informed me categorically that the mother would die because she had cancer. Finally, they revealed the mother's name.

It was Clara, a 65-year-old doctor, widely recognized as a gynecologist, but also for having an authoritarian, dominant and rigid behavior. I had no previous contact with Clara, but I knew and respected her professionally. I asked if the mother knew about this appointment. The answer was no. I asked how they learned about mother's diagnosis. Luiz replied. He has accidentally found, in his mother's room, a recent CT scan, showing a large abdominal tumor, extending throughout the pelvis, pointing to a diagnosis of ovarian cancer. After showing the exam to Ana, both decided to return it to the same place where Luiz had found it. They searched the internet for information and concluded it was a serious illness. The children were ambivalent and did not know how to speak to the mother, who supposedly did not want to share her current health condition.

Before giving any technical opinion, I decided to better assess the family dynamics. I let them speak freely. They expressed a blockage in communication with the mother. They were immature and dependent children. Clara has always been the center of the family. Luiz and Ana, both single, were not working. Luiz was finishing law school and Ana had started training in art design. Both lived with Clara and depended on her financially. Clara divorced 20 years ago and kept the children. The former husband lived abroad, had another family, making eventual contact. He did not contribute to family economy, but attended to the needs expressed by the children, whenever requested.

Disguised by an aggressive behavior, Ana and Luiz felt insecure and guilty. They had a distorted view of the mother's illness, assuming a worse prognosis and predicting imminent death. Ana stated that both were not prepared to lose the mother and that despite the improbability, I would have the obligation to save her. There was a desperate and arrogant tone in her expression, which sounded like an act of command. It was an unusual situation.

Two people with an unstable temper, anticipating the death of the mother, for which they were not prepared. Both had violated maternal privacy and accidentally faced an adverse reality. They were immature and were suffering. Both were showing an aggressive defense reaction facing an anticipated loss, but Ana had also expressed a clear bargaining reaction. They were defense mechanisms that, curiously, I had identified in the family members, even before I met the patient and had the chance to hear her narrative. For some reason, they had chosen me as a doctor and advisor, and I had tacitly taken on the responsibility. After one hour of consultation, the mood was still tense and the catharsis process started to become redundant. I took the initiative, explaining that medical activity requires the presence of the patient. I explained that they should talk to the mother, reporting that they had found her abdominal CT scan and immediately sought counseling in my office. I said that the first step to alleviate their suffering would be to initiate an open conversation with the mother, since nothing could be done without her consent. I regretted that the situation had turned upside down. It would be necessary to organize the family dynamics. They would have to confess the invasion of maternal privacy and that the reaction would be unpredictable. However, in my opinion, this would be the only possible way forward. The suffering imposed by that situation was also an opportunity for emotional growth. They would have to quickly assume a mature behavior and active search for solutions.

They listened in silence.

For the first time during the entire interview, hopefully, serenity was felt. It seemed to me that I had touched on a central issue. Suddenly, they stopped arguing and agreed to join efforts seeking a better dialogue with the mother…

To be continued in PLOT 2 (raising action) …