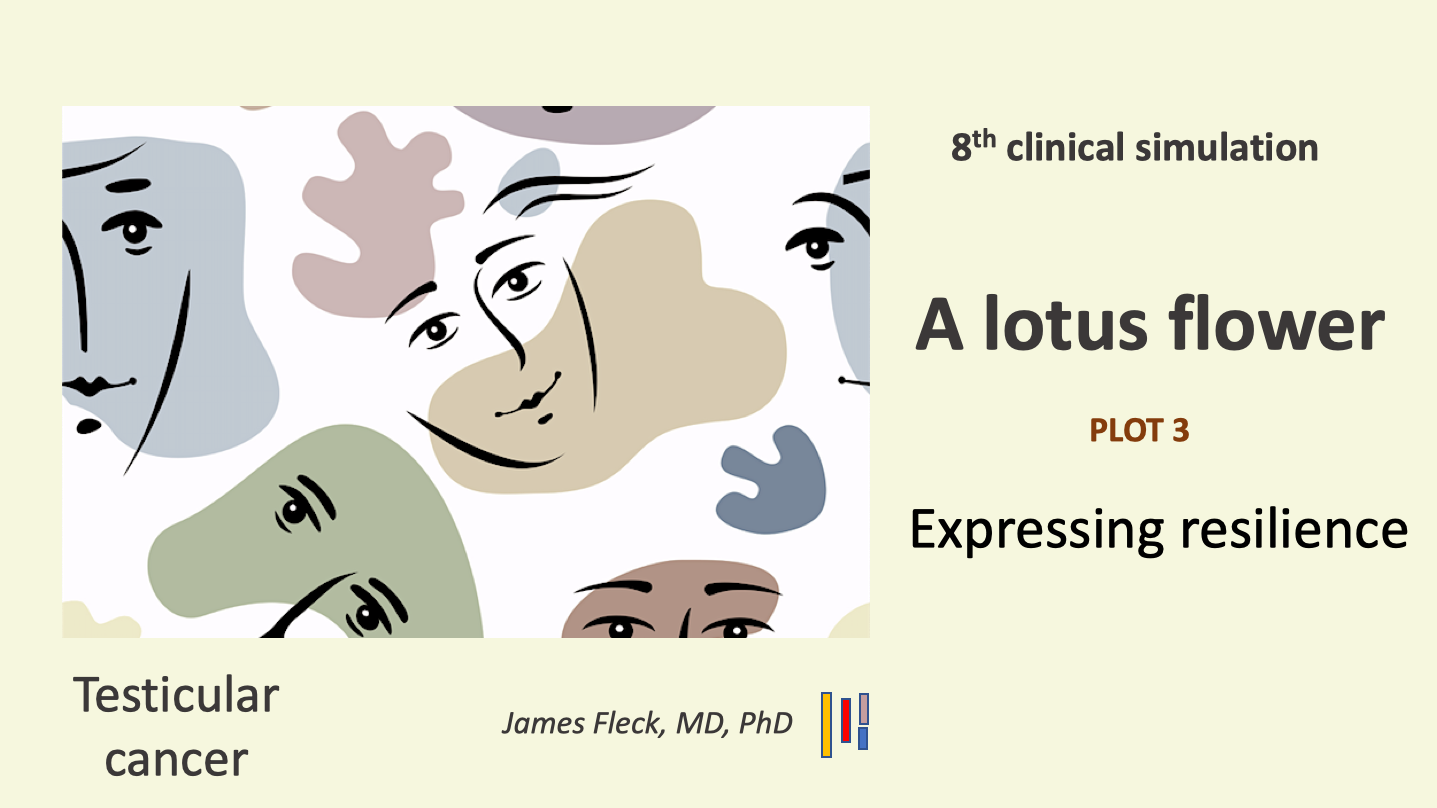 What is the difference between resilience and resignation

Since the first contact in the emergency room, Robert was the only interlocutor to describe his illness, as so far, no family contact had occurred, confirming his previous statement that he was prematurely alone in life.

In my professional life, I learned to balance affection and neutrality, but Robert's situation was very compelling. I asked social services to explore the situation broadly. We had very dedicated professionals in this area and maybe they would help us find a family member, even a more distant relative. The search would also extend to Robert's workplace. At the same time, I oriented Mark to obtain additional information, conducting a more in-depth clinical history, as Robert's critical condition the day before had precluded a comprehensive approach.

In dealing with the illness, Robert revealed a stoic behavior and, for a moment, I assumed his attitude as an expression of resignation. But I was wrong. In fact, his suffering did not generate any aggressive or depressive reactions. Instead, it was used as a boost for personal growth. At that point, I realized that Robert was a resilient person. He was very objective, had structured reasoning, based on facts. The courage shown in the first 24 hours, when he was alone in the emergency room, was immediately recognized by the entire care team. He used to communicate freely and express a lot of self-confidence. It seemed to me that Robert's resilience was based on a story of suffering. He learned from adversity to seek bonds and develop human values such as affection, empathy, commitment and responsibility.

Robert had what I used to call a winning profile.

However, I was still concerned.

Although I knew Robert's resilience would help him cope with cancer, he would still need some family support, providing home care, love and encouragement.

His resilient behavior wouldn't preclude my quest for family ties.

To be continued in PLOT 4 (climax)