When a clinical trial turns into a win-win game 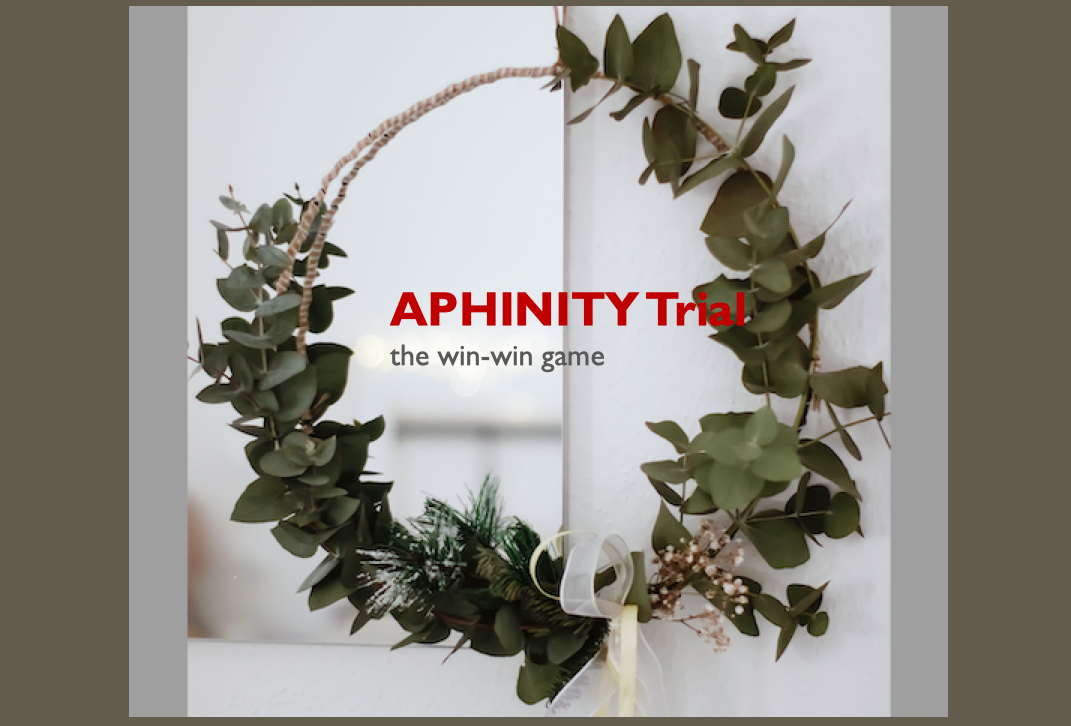 Nowadays, breast cancer is responsible for a global incidence of 2.26 million. Currently, breast is the main primary organ location among all malignant tumors (ASR = 47.8). Overexpression of human growth factor receptor-2 (HER-2) is observed in 15 to 20% of all breast cancer patients (HER-2 positive). HER-2 blockade has been successfully used in the treatment of both advanced and early-stage HER-2 positive breast cancer. The HER-2 family is comprised by four transmembrane receptors (HER-1, HER-2, HER-3 and HER-4). Each HER receptor is compounded by an extracellular realm, a helical transmembrane segment, and an intracellular protein tyrosine kina­se domain. The HER receptor extracellular realm has four domains (I,II,III and IV). Domains I and III are ligand binding domains, while domain II and IV bind to each other within the same receptor or to domain II or IV of another HER receptor. After binding domains II and IV, HER receptor undergoes a spatial conformation, exposing the ligand binding domains I and III. The ligand binding promotes the proximity of domains I and III and the exposure of domain II (activated receptor), responsible for dimerization. The dimerization of two activated receptors (homodimerization or heterodimerization) bring their intracellular protein tyrosine kina­se domains in close proximity, resulting in phosphorylation and activation of the downstream signaling pathway, promoting cancer cells proliferation and invasion. Curiously, HER-2 is the only member of the HER-family which does not bind any of the known ligands, however it is the preferred heterodimer partner, which makes it an interesting receptor for targeted-therapy.

Trastuzumab was developed by Genentech Inc (San Francisco, CA, USA) and fast-tracked approved by FDA in 1998 as a recombinant humanized monoclonal antibody directed against the extracellular domain IV of HER-2 receptor. Pertuzumab is fully humanized monoclonal antibody also discovered and developed by Genentech Inc (San Francisco, CA, USA) that binds to the domain II of HER-2 receptor, which is essential for dimerization. Pertuzumab was first approved in 2012. Trastuzumab and pertuzumab have complementary mechanisms of action, provoking a dual blockade. The combined clinical use, specially inhibiting the ligand-induced HER-2 / HER-3 heterodimerization, prevents tyrosine kinase phosphorylation and further activation of the downstream signaling pathway.

Recently, the Journal of Clinical Oncology published 6 years’ follow-up of the APHINITY Trial, which is a randomized placebo-controlled, phase III, double-blind, multicenter trial comparing two arms of adjuvant treatment for invasive HER-2 positive breast cancer. In the experimental arm patients received chemotherapy and one year of trastuzumab + pertuzumab. In the control arm patients were treated with chemotherapy and one year of trastuzumab + placebo. A previous interim analyses with a median follow-up of 45 months had already shown that adjuvant HER-2 double-blockade was associated with significantly improve in invasive disease-free survival (IDFS) (HR=0.81, P=0.045). Current publication, is the preplanned interim analysis with 74 months median follow-up. Based on intent-to-treat population, the six-year-IDFS was 91% for the combined (trastuzumab + pertuzumab) arm versus the 88% observed in the trastuzumab + placebo arm (HR=0.76), corresponding to an absolute benefit of 2.8%. More impressive was the difference in node-positive disease, where the six-year-IDFS reached 88% in the combined arm and decreased to 83% in the placebo arm (HR=0.72), giving an absolute benefit of 4.5%. The subgroup analysis also demonstrated a benefit of the adjuvant HER-2 double blockade in the hormone-receptor (HR) positive disease, showing a 6-year-IDFS of 91% and 88% respectively, favoring HER-2 double blockade versus trastuzumab + placebo, with an absolute benefit of 3%. On the contrary, there was no benefit on the node-negative cohort, with 95% of patients in both arms been event-free at 6 years after randomization. Data were still immature to drive conclusion on overall survival, but APHINITY TRIAL is already a win-win game. In a heads or tails game, one side of the coin is the benefit observed with the adjuvant double blockade in the entire HER-2 positive early-breast cancer population (absolute benefit of 2.8%), specially in the node-positive cohort (absolute benefit of 4.5%) and HR-positive disease (absolute benefit of 3%). Interestingly, the other side of the coin is not a loser, as it leads to a de-escalation of treatment and toxicity for low-risk, node negative, HER-2 positive early breast cancer.

Clinical trials are the best way for one to build up strong evidence on a subject. Importance underlying this method of research gets explicit in this article. Acknowledgment that a therapy can be effectice either in its double and single regimen (less toxic) is not always obvious. When it comes to cancer treatment, is good news to see the possibility to treat our patients with a less agressive, but still effective, approach.

These are really interesting and important information to read about. We know that clinical trials are essencial for the development and establishment of knowledge. Besides that, as we can noticed in the text, this type of study is important not only to the medical community, but also to the patients participating on it. Both randomized group of patients in the study had their own benefits, the improvement of invasive disease free-survival on the one hand, and the lower toxicity of the treatment on the other.