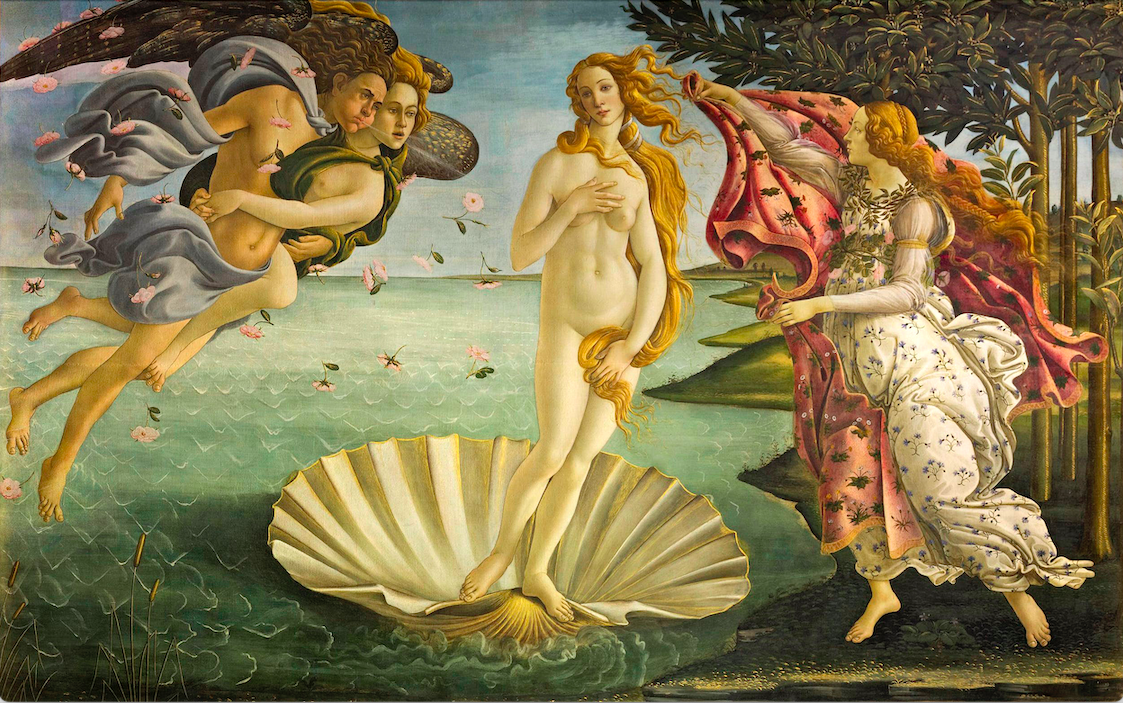 Anticipating the renaissance of the preoperative approach

Adjuvant therapy has progressively improved outcomes as a systemic postoperative curative approach in the treatment of breast and colorectal cancer. It was primarily designed to reduce the impact of micrometastases on disease progression-free survival and overall survival. A more refined adjuvant treatment design has been observed with the increasing introduction of personalized therapies. Based on risk reduction models, the current benefit attributed to adjuvant treatment in breast cancer ranges from approximately 35 to 72% reduction in the presumed mortality rate.  At the same time, genetic evaluation breast cancer resources have allowed the identification of groups of patients who do not need adjuvant treatment. The same has been observed in stage III colon cancer, since Charles Moertel's landmark studies in the early 1990s. Postoperative use of modulated fluoropyrimidines led to a 41% decrease in colon cancer recurrence rate and a 33% reduction in its expected mortality rate. Additional benefit in colon cancer outcome has been observed with the incorporation of oxaliplatin (FOLFOX or CAPOX), when compared to the original regimen.

The great impact of adjuvant chemotherapy seen in breast cancer and colon cancer has not been extended to non-small cell lung cancer (NSCLC).  Despite NSCLC being a tumor of high epidemiological relevance, its cure rate persists in the very low range of 15 to 20% and adjuvant chemotherapy has assumed a disappointing role in the search for better results. Table 1 shows uneven and dismal results in the most important prospective randomized adjuvant NSCLC trials. One study, performed in the stage IB population of NSCLC was negative (CALGB-9633), while others, exploring a larger group of patients (NSCLC stages IA to IIIB), showed a net 5-year survival benefit in the range of only 4.1% to 15%. Two meta-analyses confirm the low net 5-year survival benefit of around 5%.

Subsequently, chemotherapy was moved  to the preoperative setting, leading to the introduction of well-designed neoadjuvant strategies, both in locally advanced breast cancer and locally advanced rectal cancer. Hopefully, the neoadjuvant concept would reduce the size of the primary tumor, facilitating resectability and pathologic remission evaluation. In addition, chemotherapy-sensitive tumors would anticipate a favorable systemic response, allowing earlier control of metastatic tumor spread. Currently, the percentage of pathologic complete response (PCR), observed after neoadjuvant treatment, has been used as a surrogate endpoint, anticipating a benefit in progression-free survival (PFS) and overall survival (OS). Unfortunately, studies evaluating the neoadjuvant approach in NSCLC showed the same disappointing results observed in the adjuvant setting. The 5-year PFS and OS obtained with NSCLC-neoadjuvant chemotherapy as compared to NSCLC-surgery alone is still in the lower range of 5 to 6 percentage points. In addition, CPR was observed in a median of only 2% to 4% of patients treated with neoadjuvant chemotherapy. These historic results reflect the low efficacy of chemotherapy in the broader setting of NSCLC treatment, as opposed to what has been observed in breast cancer and colorectal cancer.

In 2014, the Lung Cancer Mutation Consortium brought together 20 institutions in the US and identified driver mutations in 62% of lung adenocarcinoma. Progressively, the identification of a driver mutation became a parameter of quality of care in the treatment of lung cancer. Currently, several driver mutations have been described in lung adenocarcinoma, creating genomic patterns highly sensitive to customized target therapy. In parallel, immune check-point inhibitors (anti-PD1 and anti-PDL-1) emerged as an effective NSCLC-treatment, restoring function of anti-tumor T cells. The impact of the new drugs was observed for the first time in the treatment of advanced NSCLC, leading to a trend towards disease chronification, especially in adenocarcinoma expressing EGFR mutation or ALK translocation and in lung tumors with high expression of PD-L1. These advances were quickly translated to the adjuvant scenario. The prospective randomized phase III ADAURA trial pooled 682 resected stage II-IIIA EGFR mutation-positive NSCLC to receive adjuvant osimertinib or placebo. At 24 months, 90% of patients in the osimertinib arm versus 44% in the placebo arm were alive and disease-free (HR=0.17, P<0.001). Although the data were still immature to assess overall survival, the significant difference observed in DFS may anticipate a major benefit derived from adjuvant osimertinib in this particular EGFR mutation-positive NSCLC population. Preliminary results of the Impower010, a randomized, multicenter, open label phase III trial have shown after a median follow-up of 32.2 months, a DFS improvement favoring adjuvant use of atezolizumab versus best supportive care following chemotherapy in the ITT population of resected stage II-IIIA NSCLC patients (HR=0.67, p=0.04). A more pronounced DFS benefit favoring adjuvant atezolizumab was observed in the PD-L1 (tumor cell) ≥ 1% subgroup (HR=0.66, p=0.0039). In April 11th, 2022 the New England Journal of Medicine published the CheckMate 816, an open label, phase III trial, randomly assigning Stage IB-IIIA resectable NSCLC patients to neoadjuvant nivolumab + platinum-based chemotherapy or to platinum-based chemotherapy alone. The median DFS was 31.6 months for the combined neoadjuvant strategy versus 20.8 months for neoadjuvant chemotherapy alone (HR=0.63, p=0.005). An impressive PCR was observed with the combined use of neoadjuvant nivolumab + chemotherapy (24%) versus neoadjuvant chemotherapy alone (2.2%). More mature results will be necessary to confirm the surrogate outcomes, but the magnitude of the differences anticipates a new era in the curative treatment of resectable NSCLC.

Sadly, the poor diagnosis related to NSCLC is not being significantly reduced with current proposed surgical and neoadjuvant measures. However, possible adjuvant therapies have been tested and, fortunately, these new strategies proved to be effective in reducing the lethality of this severe disease. Although these studies still need a broader and deeper analysis, they show hope for the future of these patients.

Although adjuvant and neoadjuvant therapy have been implemented in a way that changes survival and mortality in some types of cancer, such as colon and breast cancer, some types of malignancy have not responded as expected, for example, NSCLC. However, current technologies have managed to make it possible to identify genomic patterns that are very sensitive to personalized targeted therapy, consistently altering the natural course of the disease by providing solid alternatives to an adjuvant therapy that was previously proven ineffective.

Unfortunately, most current therapy options are way below our expectations in order to cure NSCLC patients. While our patients dont have much time, the advances in immunotherapy and antibody-drug conjugates makes the future looks hopeful and this scene temporary.

Given the underwhelming contemporary results of the regular lung cancer treatments, that gives it it's frontrunner placement in the cancer mortality rate, it is unrevocable the impact of these new findings in the customized target therapy area, shedding light to the, yet long, possible way into the NSCLC cure.