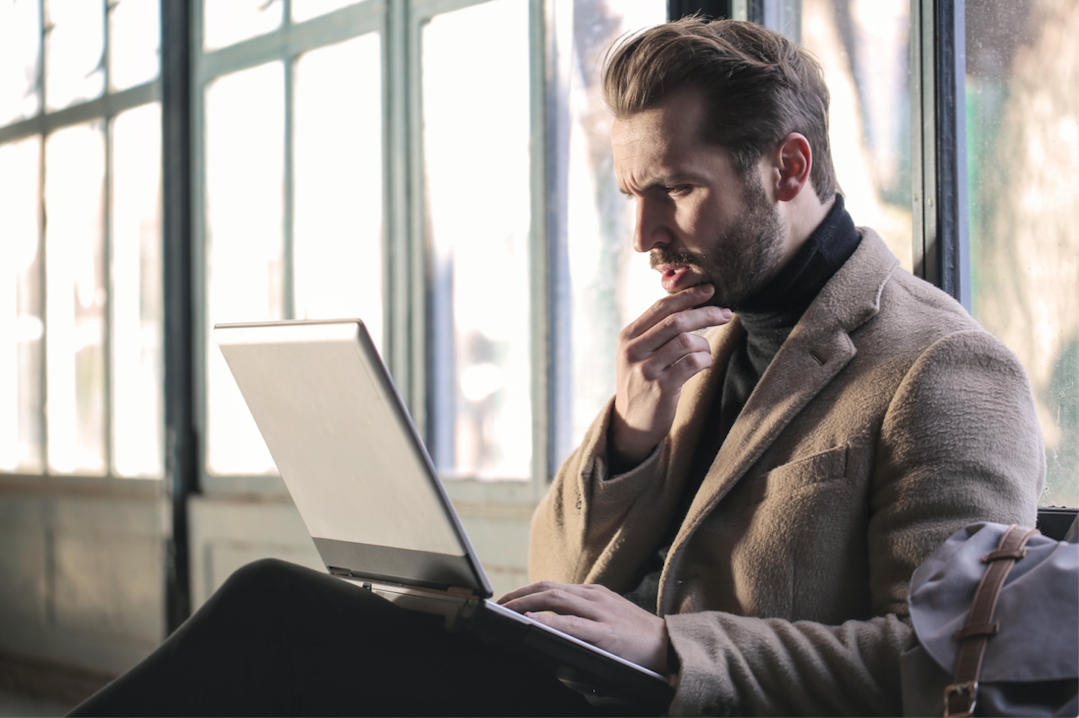 Benefits sustained only on surrogate endpoints

International epidemiological data, updated by IARC in 2018, showed that prostate cancer rate (ASR = 29.3) is very close to lung cancer rate (ASR = 33.1) and disputing the first position in malignant tumor incidence. However, based on mortality rate, prostate cancer appeared in the fifth position (ASR = 7.6) due to a less aggressive biological behavior and high probability of response to hormone treatment. About 85% of prostate cancer patients who progress after primary treatment will respond to androgen deprivation therapy (ADT). Unfortunately, ADT is not definitive and almost all patients will become refractory to it in a variable period of time. This is described as castration-resistant prostate cancer (CRPC). When CPRC is exclusively manifested by biochemical recurrence (increasing PSA), median overall survival may exceed 36 months using drugs that are able to overcoming some well-known types of expressed resistance to ADT.

The selection of patients for secondary hormonal treatment is based on the risk of metastatic spreading, sustained by the PSA doubling time. Enzalutamide is a non-steroidal antiandrogen that acts on at least three distinct levels: blocking the binding of the hormone to the androgen receptor, preventing its translocation and subsequently binding to the tumor DNA. Unfortunately, one third of the tumor cells already express primary resistance to enzalutamide, while others will gradually develop it. An interesting mechanism of resistance consists in the emergence of structural variants of androgenic receptors. One of the most investigated is AR-V7 (isoform splice variant-7 receptor) which despite not expressing the hormone binding domain, maintains the ability to DNA binding and the tumor cell undesirable activation of transcription. Even without excluding patients with primary resistance, enzalutamide has been shown to be efficient in phase II studies, prolonging the imaging progression-free survival. In two phase III studies with metastatic CRPC patients, enzalutamide provided an overall survival gain.

In June 2018, the New England Journal of Medicine published the PROSPER study, which included patients with CRPC considered to be at high risk for metastatic progression, based on a PSA doubling time ≤ 10 months. It was a prospective randomized trial that accrued 1401 patients with a median PSA doubling time = 3.7 months. The primary outcome was metastasis-free survival (MFS). Patients were maintained on ADT and distributed in a 2: 1 ratio for the test arm (ADT + enzalutamide) or the control arm (ADT + placebo). Demographic data revealed patients with a median age between 73 and 74 years, predominantly asymptomatic (ECOG 0 in more than 80% of cases) with a PSA doubling time <6 months in the majority (77%) of the population. The median MFS was 36.6 months in the test group and 14.7 months in the control group (HR = 0.29 P <0.001). Likewise, the time to PSA progression was significantly increased by the use of enzalutamide, corresponding to 37.2 months in the test arm versus 3.9 months in the control arm (HR = 0.07 P <0.001). The interim analysis did not allow any conclusion on the impact on overall survival, due to an insufficient follow-up. There were no changes in quality of life, based on the FACT-P (Functional Assessment of Cancer Therapy - Prostate) degradation score, although a greater number of patients suffered non-pathological falls and fractures in the enzalutamide arm. The MFS benefit achieved with the use of enzalutamide occurred at the expense of an increase in adverse events grade 3 or higher. The most relevant were hypertension, cardiovascular events and mental impairment disorders (amnesia, disturbance in attention, cognitive loss, dementia and Alzheimer's disease). Three patients presented convulsions within the first 180 days after been initiated on enzalutamide. Three cases of delirium, one case with encephalopathy and one case with leukoencephalopathy were also reported in the test group. Mature data will be obtained with longer follow-up, allowing to evaluate an expected overall survival benefit using enzalutamida in CRPC prior to metastatic spreading (M0), which would support a better recommendation level. The table presented below shows that all the phase III trials designed in the same scenario (M0-CRPC) shared the same limitations. They were reported as interim analysis showing benefits based only on surrogate endpoints. The effectiveness of the intervention should consider the toxicity profile in a lead-time bias scenario. Looking in perspective, if the mature data failed to demonstrate an overall survival benefit, additional drug intervention could be reserved for a metastatic scenario.

Photo by bruce mars on Unsplash

30 years ago, approximately 25% of men had local or distant metastasis when diagnosed with prostate cancer. With the onset of PSA in clinical practice, less than 5% of patients are diagnosed with metastasis and 40% will have biochemical recurrence after initial treatment. Historically, surgical management of advanced and / or metastatic CaP (M +) was avoided: isolated radiotherapy and very poor cancer response. To increase specific cancer survival, the association of ADT with radiotherapy was introduced around the 1980s.