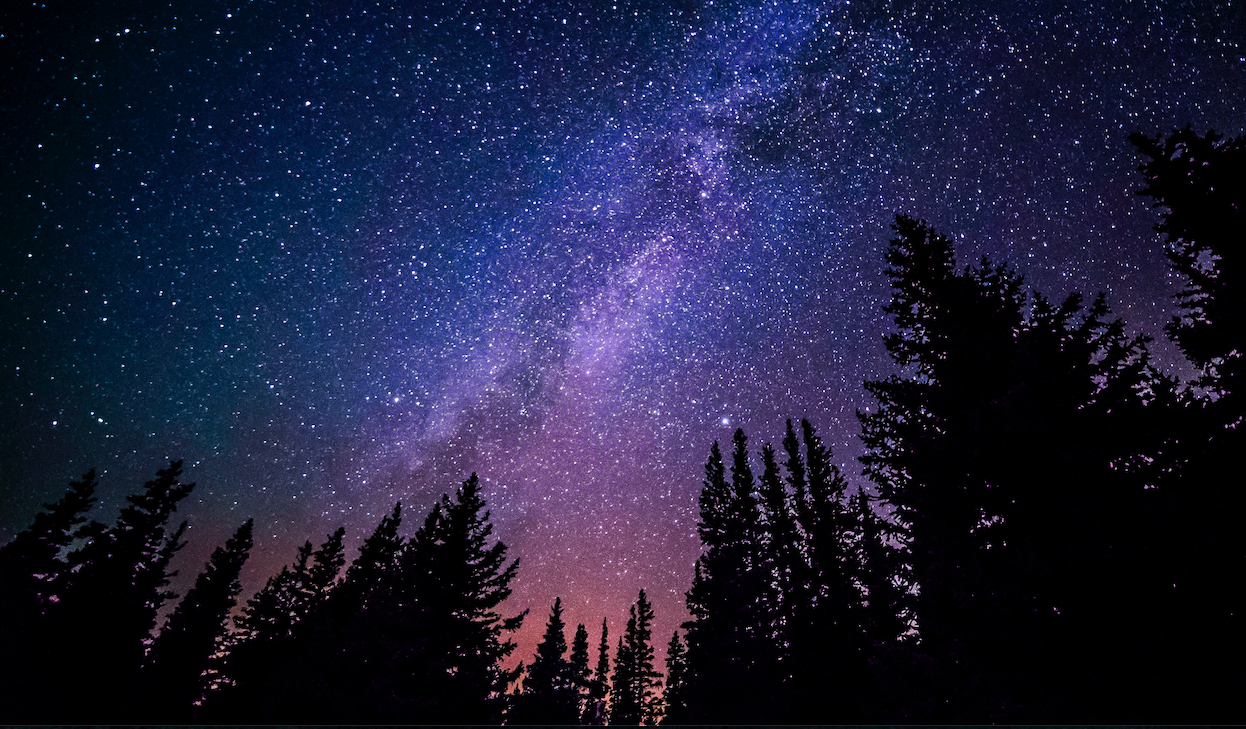 Advances sustained by molecular classification in a universe of unknown possibilities

Although uncommon in unselected population, central nervous system (CNS) malignant tumors showed in 2018 a worldwide incidence of approximately 300,000 cases (ASR = 3.5), according to the International Agency for Research on Cancer (IARC). This is a very heterogeneous group of neoplasms, whose biological behavior and prognosis are associated with a wide range of morphological and molecular phenotypic expression. Worldwide, CNS tumors are second in both cancer incidence and mortality in young patients (≤ 20 years old). Interestingly, US data published in 2019 by the American Cancer Society showed CNS tumors as the leading cause of cancer mortality in young patients. In an older population, especially after the age of 40, CNS tumors become less frequent, unfortunately expressing a more aggressive biological behavior, harboring cases of glioblastomas and anaplastic gliomas. A prospective phase III clinical study, conducted by EORTC and published in 2005 by the New England Journal of Medicine, showed a survival benefit when the radiation therapy (RT) of glioblastoma was combined with concurrent and adjuvant use of temozolomide. In parallel, it was found the action of the enzyme O6-methylguanine-DNA methyltransferase (MGMT) on glioblastoma DNA repair gene. Consequently, epigenetic silencing of MGMT gene promoter methylation was associated with a better prognosis. Additionally, in a recent diagnostic and prognostic algorithm proposed by the World Health Organization (WHO), CNS tumor morphological data are also combined with isocitrate dehydrogenase (HDI) mutation assessment and expression of 1p/19q co-deletion. HDI wild-type anaplastic gliomas not expressing 1p/19q co-deletion tend to have a worse prognosis, approaching glioblastoma in its clinical outcome. Consequently, the EORTC conducted the CATNON trial, a study designed to test the use of concurrent and adjuvant temozolomide in anaplastic glioma patients without 1p/19q co-deletion. It was a 2 x 2 factorial study and the patients were randomly distributed into four arms (1: 1: 1: 1) as shown in the figure below:

The first interim analysis was reported after a median follow-up of 27 months. Published in Lancet in October 2017 it rejected the null hypothesis and revealed a benefit in adding adjuvant temozolomide to the treatment of anaplastic glioma patients without 1p/19q co-deletion.The progression-free survival was 19 months in the arms without adjuvant temozolomide and 42.8 months in the arms with adjuvant temozolomide. The 5-year survival was 55.9% and 44.1%, respectively, in the arms with and without adjuvant temozolomide (P = 0.0014). Exploratory analysis revealed age (≤ 50 years), PS and MGMT gene promoter methylation as predictive factors. The second interim analysis was presented in June 2019 at ASCO Annual Meeting in Chicago, after a median follow-up of 56 months. Assessing all patients, it was not possible to confirm a survival benefit with concurrent use of temozolomide. However, in patients expressing HDI-mutation, there was a trend favoring concurrent temozolomide. Additionally, the potential benefit observed with the use of adjuvant temozolomide was also restricted to the HDI-mutation group of patients (HR = 0.67 P = 0.06). Mature results of the CATNON trial reinforces the CNS primary tumor heterogeneity and the need for further advances in their molecular classification, which would contribute to a more uniform patient’s accrual in future clinical trials.

Photo by Ryan Hutton on Unsplash

As noted in the article, due to a highly variable morphological presentation and molecular expression, malignant CNS tumors comprise a heterogeneous group of neoplasms associated with distinct biological and prognostic behaviors. Thus, an adequate molecular and morphological characterization of these tumors, as proposed by the WHO for the diagnosis of diffuse adult gliomas, would enable a more appropriate approach to treatment. And that’s precisely what was investigated in the CATNON trial, identifying a potential benefit of concurrent temozolomide and addition of adjuvant temozolomide to the treatment of patients with anaplastic glioma without 1p/19q co-deletion restricted to the HDI mutation phenotype.