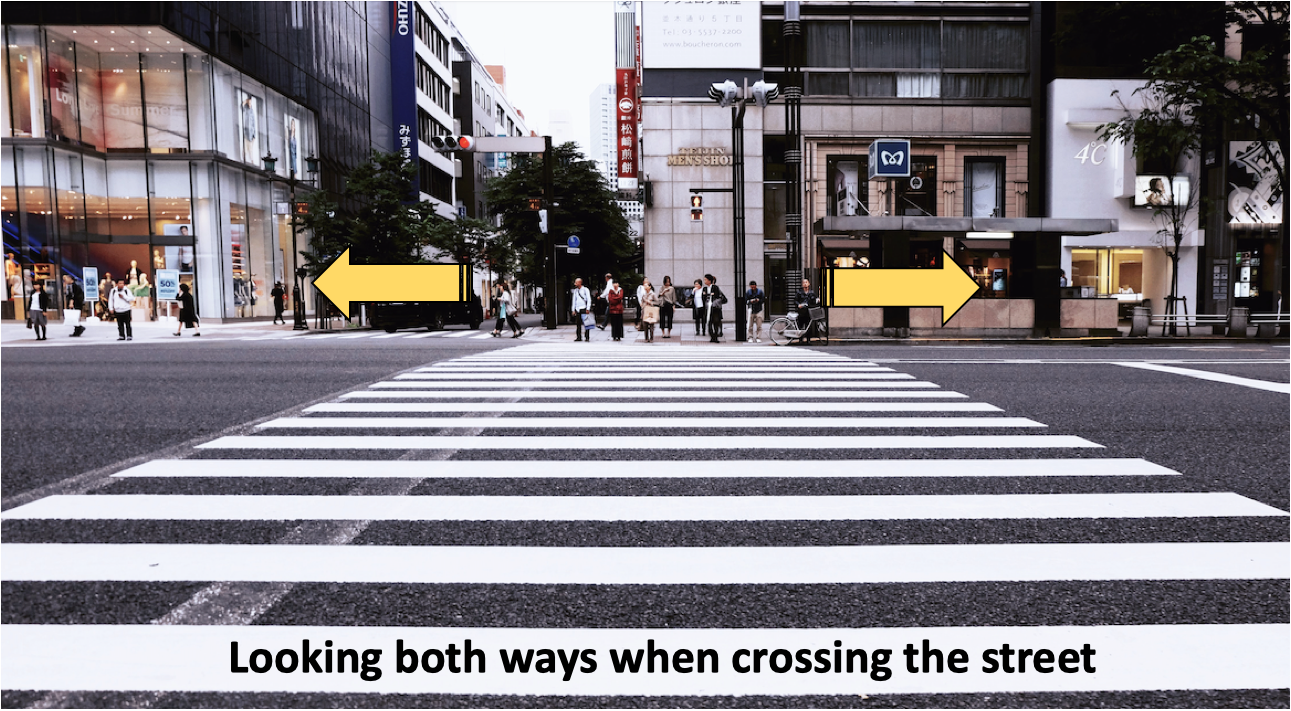 Focus on both local and systemic disease control

Currently, data from the International Agency for Research on Cancer (IARC) point to colorectal cancer as the third most incident malignant tumor (ASR = 19.5), assuming the second position in cancer mortality (ASR = 9.0) in the world. A global estimated number of 1,931,590 colorectal cancer was reported in 2020 and more than one-third were rectal cancer (n = 732,210). Although epidemiological data are often analyzed together, these are two completely different diseases. As most cases of rectal cancer are diagnosed as locally advanced disease, the combined treatment approach with curative intent should focus on both local and systemic control. Downstaging has been observed with preoperative chemoradiotherapy, leading to some complete pathological responses and a high resectability index with total mesorectal excision. The benefit of adjuvant chemotherapy has been most clearly established in stage III colon cancer. Fluoropyrimidine-based adjuvant chemotherapy is historically associated to at least 30% reduction in the risk of disease recurrence. An even greater benefit is obtained with the addition of oxaliplatin. The rationale is not the same for rectal cancer. Local control is best achieved with preoperative chemoradiotherapy, which leads to suboptimal compliance to later adjuvant chemotherapy, potentially increasing the risk of progressive metastatic disease. The double challenge imposed by the local and systemic control of advanced rectal cancer has boosted creativity in the design of a therapeutic strategy called total neoadjuvant therapy. Previous clinical trials have identified that total mesorectal excision could be delayed. The use of a short course of radiotherapy created a window of opportunity to administer the entire chemotherapy program preoperatively. Ideally, this strategy would decrease the risk of metastatic disease progression without increasing the risk of locoregional failure, which ultimately would improve overall survival. The approach demonstrated to be feasible in the small Dutch-M1 trial revealing a high neoadjuvant chemotherapy compliance (84%) and primary tumor downstaging (47%), which was associated to 26% of pathologic complete response.

In January 2021, The Lancet Oncology published the results of the RAPIDO Trial, a prospective, randomized, open-label phase III study comparing two different treatment approaches for advanced rectal cancer. The figure below represents the two treatment arms. In the standard of care arm, a traditional course of radiotherapy combined with twice-daily capecitabine is administered preoperatively. The curative intent surgery is a total mesorectal excision, followed by adjuvant chemotherapy. In the experimental arm a short-course of radiotherapy is sequentially combined to neoadjuvant chemotherapy and the total mesorectal excision is delayed until completion of the entire chemoradiotherapy program. Choice of CAPOX or FOLFOX was per physician discretion or according hospital policy.

Dear teachers, excellent article, I agree with everything analyzed, it has caught my attention that no reference has been made to the STELLAR study, which also shows the benefits of neoadjuvant short-cycle radiotherapy and sequential chemotherapy. Special greetings from Colombia Dr Fleck. Best regards.

The incidence of colorectal cancer is worrisome, however, a good hope is the use of adjuvant chemotherapy, which is already well established, however, The Lancet Oncology published the results of the RAPIDO Trial, demonstrating that neoadjuvant therapy as the best strategy, but a longer study is needed, I found very good the article in question.