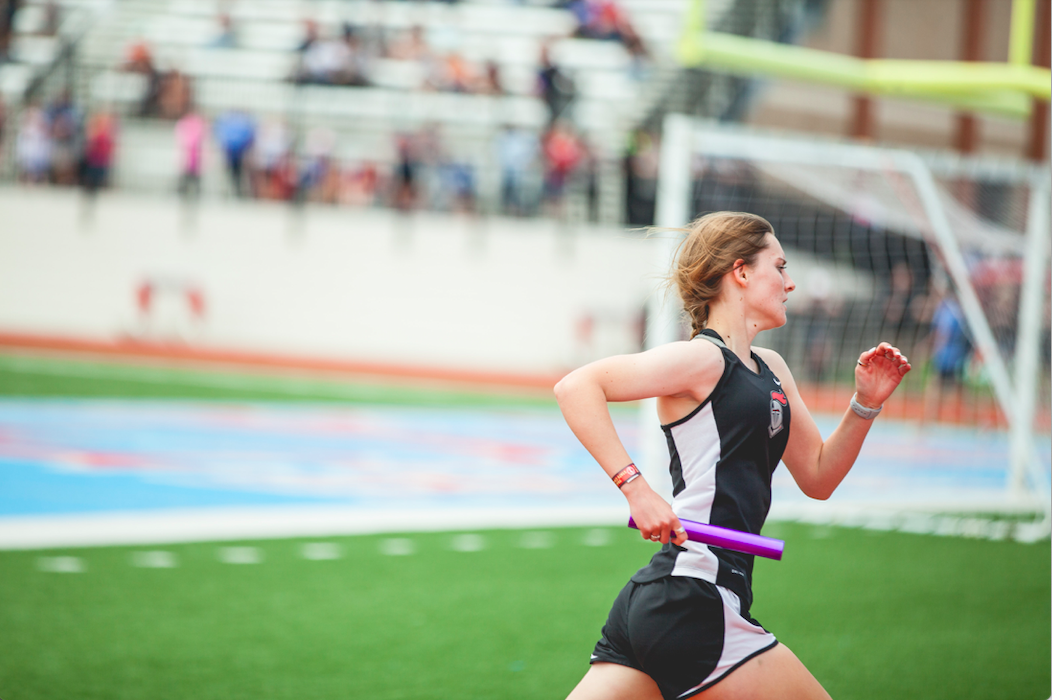 Decision-making in the treatment of advanced breast cancer depends on the molecular classification. Most of the patients are luminal subtypes, expressing a cluster of genes associated to estrogen receptor positive (ER+) cells. In clinical practice, ER+ patients are treated with frontline anti-hormone therapy, using tamoxifen or aromatase inhibitors. However, resistance to endocrine therapy may occur, which can be temporarily reversed with fulvestrant, promoting a selective estrogen receptor downregulation. Unfortunately, the fulvestrant rescue attempt is temporary and most patients have recurrent disease after one year of follow-up. In the last five years, abemaciclib has been used in combination with fulvestrant to improve progression-free survival of endocrine-resistant ER+ / Her-2 negative advanced breast cancer.

The cell cycle is a step-by-step process that regulates and qualifies cell proliferation. The cell division process occurs in the M phase, but most of the cell life takes place in the interphase. During the interphase, intense metabolic activity occurs that prepares and regulates cell division, being controlled mainly by cyclins. Cyclins make heterodimers with cyclin-dependent kinase (CDK) subunits. These binding processes regulate progression through the four phases of the cell cycle named G1 (Gap 1), S (Synthesis), G2 (Gap 2) and M (Mitosis). During the first Gap phase (G1), the cell produces enzymes necessary for cell division. In the Synthesis phase (S), cell DNA is replicated. During the second Gap phase (G2), the cell continues to grow and preparing the mitosis. In both phases (G1 and G2) there are checkpoints that ensure that the cell is well-prepared for the division. Usually, cell proliferation is stopped by detecting any DNA damage. Nine CDKs have been identified that can be activated by cyclins. Another player are the transcription factors (TF) found in higher eukaryotes. E2F transcription factors bind to the retinoblastoma tumor suppression protein (Rb) preventing activation of genes required for cell proliferation. Phosphorylation of Rb by CDK dimers (cyclin-A + CDK4/6 and cyclin-E + CDK2) release E2F proteins allowing cell proliferation in late G1 phase. Abemaciclib is a CDK inhibitor targeting CDK4 and CDK6 in the cell cycle pathway, consequently inhibiting retinoblastoma (Rb) protein phosphorylation in early G1. Inhibition of Rb phosphorylation prevents CDK-mediated G1-S phase transition, blocking the cell cycle in the G1 phase, suppressing DNA synthesis and interrupting the proliferation of breast cancer cells. The figure below represents the four phases of the cell cycle and the mechanism of action of abemaciclib.

The use of abemaciclib in the treatment of endocrine-resistant ER+ Her2-negative advanced breast cancer has been evaluated in a prospective, double-blind randomized trial (MONARCH 2). The first interim analysis, published in the Journal of Clinical Oncology in 2017, showed a significant improvement in progression-free survival,  favoring the combined use of abemaciclib + fulvestrant over placebo + fulvestrant (HR = 0.55, P<0.001). JAMA Oncology has recently published an overall survival (OS) interim analysis after a median follow-up of 47.7 months. The median OS was 46.7 months in the abemaciclib arm versus 37.3 months in the placebo arm (HR=0.76, P=0.01), which correspond to a net increase of 9.4 months in the median OS of endocrine-resistant ER+ Her2-negative advanced breast cancer patients. In the subset analysis, the best benefits were seen in patients with poor prognosis factors, such as primary endocrine resistance and visceral metastases, further delaying the need for chemotherapy.

Because most breast cancers are of the luminal subtype, that is, they express a set of genes associated with positive cells for estrogen receptor (ER+), one of the most used treatments are anti-hormones, such as tamoxifen. However, resistance may develop to the treatment employed, which generates the need for alternatives to overcome this resistance. The use of drugs to overcome this resistance seems to increase the survival time of patients with breast cancer, but it is necessary to evaluate the profile of adverse effects generated by the association of this polypharmacy and consider whether there is no way to change the treatment.