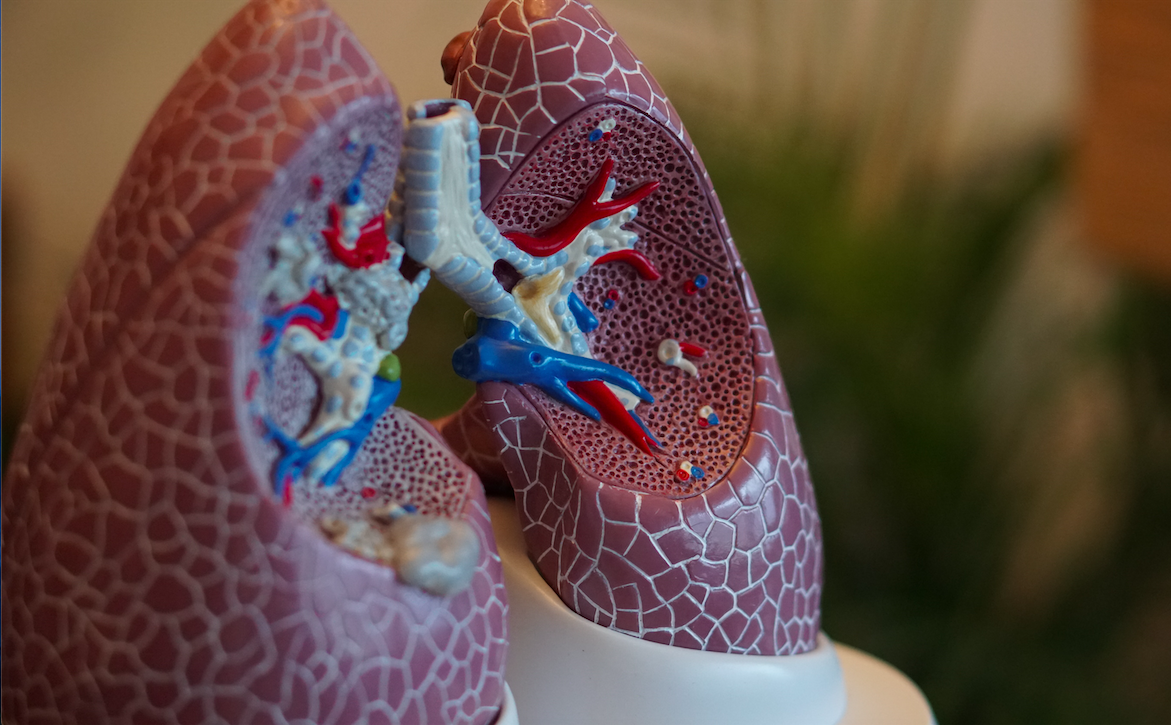 Mature results of the FLAURA trial

Lung cancer still leads the overall incidence (ASR = 22.5) and mortality (ASR = 23.1) of malignant diseases. Most patients (85%) are diagnosed with non-small cell lung cancer (NSCLC) and even the most common histological subtype (adenocarcinoma) usually includes a wide range of molecular phenotypes. In the era of lung cancer whole-genome sequencing, the presence of cancer predisposition genes seems to be less frequent and clinically relevant than somatic mutation. Since it was first described in 2004, EGFR somatic mutation turned to be the most important target driver-mutation in lung adenocarcinoma. Currently, EGFR somatic mutation is a prognostic and a predictive factor for lung adenocarcinoma. The wild-type EGFR-kinase domain is intrinsically distorted and only becomes active upon its dimerization. EGFR mutation causes a spontaneous kinase activation or decreases the threshold for dimerization-mediated activation. The most frequent mutated subtypes are the exon 19 deletion and the L858R point mutation in exon 21, respectively accounting for 45 and 35% of all EGFR-mutated NSCLC. Mutations located between exon 18 and 21 usually confer sensitivity to EGFR TKI, except those located in exon 20, including T790M and exon 20 insertions. Osimertinib is a third-generation EGFR-TKI able to overcome T790M resistance mutation, also showing efficacy in CNS metastases. This was the main rationale to design the FLAURA phase 3 clinical trial. Previously untreated EGFR-mutated advanced NSCLC patients were randomly assigned (1:1) to an experimental arm treated with osimertinib or to a standard arm treated with either gefitinib or erlotinib. Primary analysis, published in 2018, showed a significant longer progression-free survival favoring patients treated with osimertinib (HR=0.46 P<0.001). Safety analysis revealed a lower incidence of serious adverse events, also favoring osimertinib.

3.     Photo by Robina Weermeijer on Unsplash