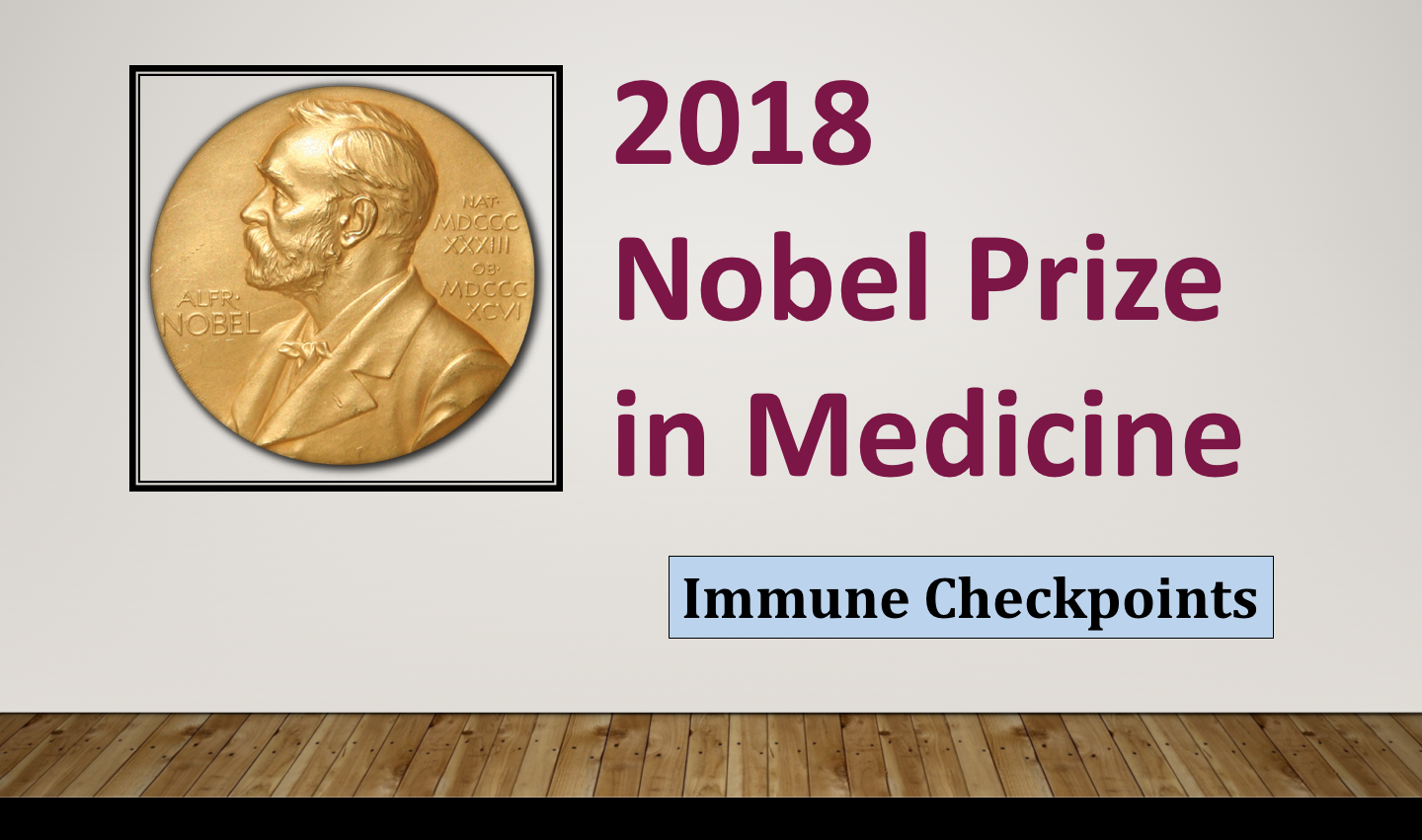 Small cell lung cancer (SCLC) accounts for 15% of all lung cancer morphology. It is an aggressive tumor, being predominantly diagnosed as an extensive disease (ED). Palliative treatment has been centered on chemotherapy doublets, mainly composed by platinum + etoposide. This highly proliferative tumor is very responsive to chemotherapy. Unfortunately, the initial response has a short-lived duration, leading to a disappointing ED median overall survival of only 10 months. This intriguing behavior is justified by a high mutation index rate. The early emergence of cell resistance is additionally reinforced by an assumed inability of the immune system to recognize tumor cells.

In 2018, the Nobel Prize in Medicine was awarded to researchers James Allison of the University of Texas and Tasuku Honjo of Kyoto University for the identification of CTLA-4 and PD-1 proteins that paralyze the immune system. This concept has been used successfully in the treatment of immunogenic tumors such as melanoma and non-small cell lung cancer. The hypothesis is to add a monoclonal antibody against PD-1 or PD-L1, in order to reactivate the tumor cell’s immunological recognition. In September 2018, the New England Journal of Medicinepublished the results of the IMPower133 Trial. The results had been previously presented and celebrated in Toronto during the 19thWorld Conference on Lung Cancer. The clinical trial was designed to evaluate the efficacy and safety of atezolizumab (double-blocking PD-L1 + B7.1 and restoring anti-tumor immune response) addition to chemotherapy (carboplatin + etoposide) in the systemic treatment of SCLC-ED.

The IMPower133 is a phase III placebo controlled prospective trial where patients have been randomly assigned to a test group (carboplatin + etoposide + atezolizumab) or a control group (carboplatin + etoposide + placebo). At a mean follow-up of 13.9 months, the median overall survival was 12.3 months in the test group and 10.3 months in the placebo group (HR 0.70, 95% CI 0.54-0.91; P = 0.007). The median progression-free survival was 5.2 months and 4.3 months, respectively for the atezolizumab and placebo groups (HR 0.77, 95% CI 0.62-0.96, P = 0.02). The safety profile of carboplatin + etoposide + atezolizumab was consistent with previously reported individual agents, with no new relevant findings. Although the gain in survival was only 2 months, the IMPower133 study was received with great enthusiasm by the international scientific community. During the last 30 years the prognosis of patients with SCLC-ED has been trapped on a 10 months unacceptable survival. Translational medicine was responsible for this small but significant survival improvement, which finally move results forward in a previously very refractory disease.

Even though standard treatment for extensive-stage SCLC is chemotherapy, its high mutation rate suggests immunogenicity and a consequent sensitivity to immune-checkpoint inhibitors. The IMpower133 trial hypothesized that combining Atezolizumab – a humanized monoclonal antibody that inhibits PD-L1 and its signaling pathway – to chemotherapy may have a synergistic effect. This combination was compared to a control-group (chemotherapy + placebo). In contrast to a previous phase 3 study which assessed ipilimumab + chemotherapy and found no difference in overall survival when compared to standard treatment, this trial noted significantly longer overall survival (2 months) and progression-free survival (0.9 month) in the intervention group. These results might seem small at a glance, but when dealing with extensive SCLC they can mean a new flame of hope.