Magic bullets in the treatment of lung cancer 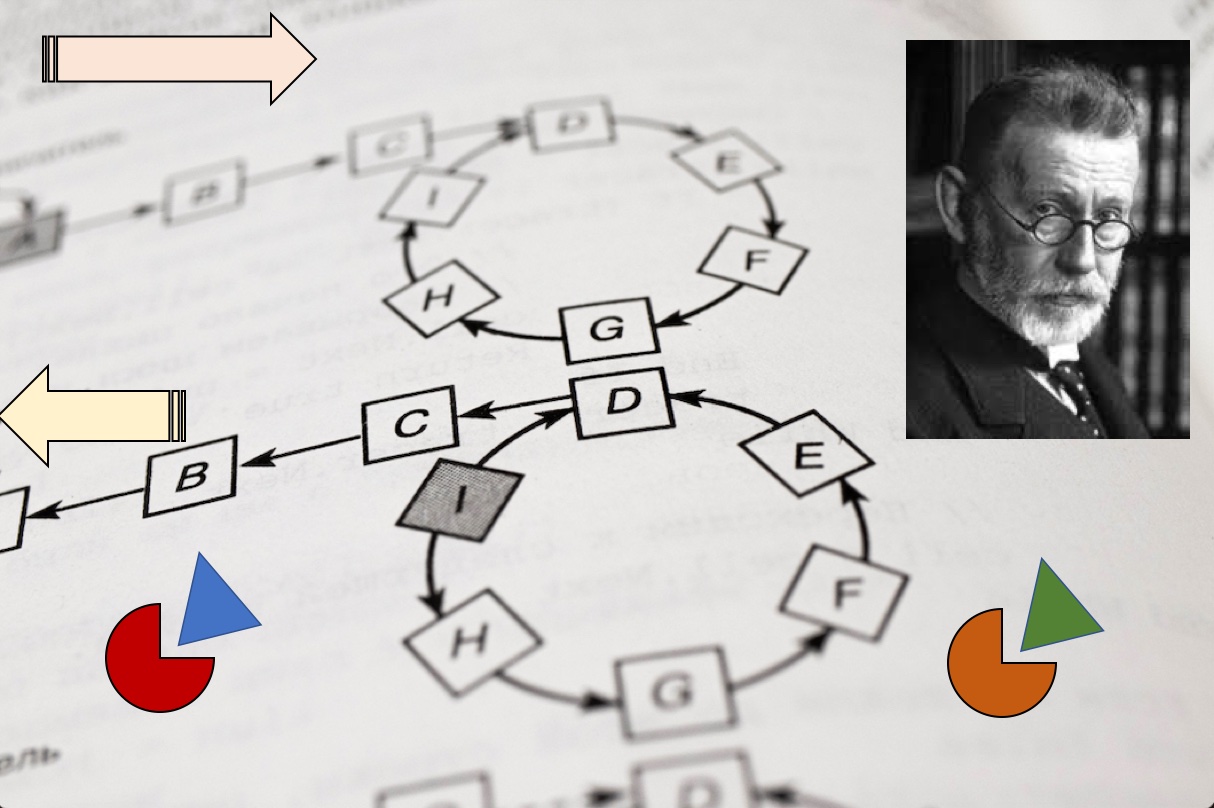 Use of descriptive metaphors to illustrate chronification of metastatic disease

In 1908, Paul Ehrlich was awarded the Nobel Prize in Medicine using a descriptive metaphor called Magische Kugel. The name refers to a symbolic language in which magic bullets interact with biological targets expressing high specificity. The concept promoted advances in immunology, which currently support the treatment of cancer with new customized drugs. The development of semiotic skills and metaphorical language have been driving advances in biotechnology. A complex network of pre-linguistic signals has been created that promote increasing cognitive advances. In synthetic biology, the use of descriptive metaphor has been culturally regulated. It promotes and improves social and ethical acceptance as well as the rationale for current scientific research.

In current oncology, one of the main target is the tyrosine kinase receptor (TKR), which is a subclass of cell-transmembrane growth factor receptor. It regulates several functions in normal cells, in addition to having a crucial role in promoting oncogenesis. Great efforts have been made to understand its role in the proliferation, migration, differentiation and immortality of tumor cells. When mutated, structurally altered, or constitutively activated, TKR becomes a potent onco-protein, leading to the onset and progression of cancer. In view of this, TKR and their ligands have become excellent therapeutic targets through tyrosine kinase inhibitors (TKIs). This concept has allowed the development and availability of new cancer drugs, such as trastuzumab (anti-HER2 used in the curative and palliative treatment of breast cancer), imatinib (BCR-ABL TKI for chronic myeloid leukemia), gefitinib (EGFR-TKI leading to chronification of EGFR-mutated lung adenocarcinoma), cetuximab (anti-EGFR antibody used in the treatment of ras-wild colorectal cancer). In addition, other TKIs are being introduced for clinical use in several new settings.

Currently, lung adenocarcinoma represents the prototype of a metastatic disease with chronic expression due to the increasing use of TKIs. Lung cancer is the largest cancer-specific cause of death in the world. Data estimated around 2.2 million new cases in 2020, unfortunately still accompanied by 1.8 million deaths. The pathological classification points to 85% of non-small cell lung cancer (NSCLC), mostly diagnosed as metastatic or locally advanced disease. Until the turn of the century, palliative treatment consisted essentially of cytotoxic chemotherapy, providing the disappointing 12-month median overall survival. Currently, the molecular classification of lung adenocarcinoma has become essential in defining the treatment strategy for metastatic and locally advanced disease. Recent evidence also points to a potential benefit in the adjuvant setting. Actionable biological targets in the treatment of lung adenocarcinoma include mutations in the gene encoding epidermal growth factor receptor (EGFR), anaplastic lymphoma kinase (ALK), ROS1 oncogene, BRAFV600E mutation, and, more recently, RET fusions, mutation in MET, HER2 and KRAS. Several TKI molecules have been approved over the last two decades for the treatment of advanced lung adenocarcinoma, especially EGFR and ALK inhibitors. There are three generations of EGFR-TKIs, such as gefitinib, erlotinib and icotinib, which are first generation; second-generation afatinib and dacomitinib; third-generation osimertinib, almonertinib and furmonertinib. There are also three generations of ALK inhibitors, including first-generation crizotinib; the second generation, represented by alectinib and ceritinib, and lorlatinib, appears in the third generation. Clinical studies show several benefits over traditional chemotherapy, especially obtained by patients who express EGFR and ALK mutations when receiving targeted therapy. Many TKIs derive benefit that is expressed in increased progression-free survival (PFS) and overall survival (OS). Additionally, targeted therapy is usually less toxic than chemotherapy, ensuring a better quality of life. In NSCLC with EGFR mutation (exon 19 deletion or L858R point mutation), the first line of treatment is osimertinib, a third-generation TKI, which increased survival in this population by seven months when compared to first-generation TKIs. The preferred option for ALK-rearranged tumors are next-generation ALK inhibitors such as alectinib, brigatinib, or lorlatinib. In qualified centers, disease chronification is expressed by an unprecedented median overall survival of 8 years in metastatic disease. Translocation into ROS1 is also highly sensitive to crizotinib and entrectinib, the latter being preferable when brain metastases are detected, due to better penetration across the blood-brain barrier. For tumors that carry the BRAFV600E mutation, current guidelines recommend a combination of BRAF and MEK inhibitors, called dabrafenib and trametinib, respectively. Other molecules and targets are described in the tables below.

One of the major problems faced by patients treated with TKIs is the emergence of treatment resistance. Additionally, the large number of proliferation pathways and the cross talk between different signals induce continuous tumor growth, directly affecting the inhibitory effects of molecular-targeted therapy. An example of acquired resistance is the emergence of the pT790M mutation, which prevents the binding of first- and second-generation EGFR-TKIs to their receptors, which occurs in about 60% of this population. To overcome this problem, a third-generation TKI was developed that irreversibly binds to EGFR in order to increase the inhibitory effect and eliminate this resistance mechanism. Osimertinib is the example of a third-generation EGFR-TKI, currently being the main option in the first line. Unfortunately, even third-generation EFGR-TKIs such as osimertinib are being affected by new resistance mutations such as C797S. New efforts, however, are already underway with the design of fourth-generation EFGR-TKIs or even combination targeted therapies to overcome resistance. Future research will focus on unraveling the mechanisms of acquired resistance, defining the optimal therapeutic sequence, exploring combination treatments, leveraging new descriptive metaphorical models.

9. Piotrowska, Z: Landscape of Acquired Resistance to Osimertinib in EGFR-Mutant NSCLC and Clinical Validation of Combined EGFR and RET Inhibition with Osimertinib and BLU-667 for Acquired RET Fusion, Cancer Discov 8 (12): 1529 – 1539, 2018

It’s really interesting this discussion to reflect the use of descriptive metaphors, which have been improving the development and advances in biotechnology and changing the course of diseases practically incurable. Furthermore, I would like to emphasize the screening of people that are high risk of developing lung adenocarcinoma, a disease wich has high rates of morbidity and mortality, so we can change the current reality of patients.