Is it possible to improve the cure rate of lung cancer? 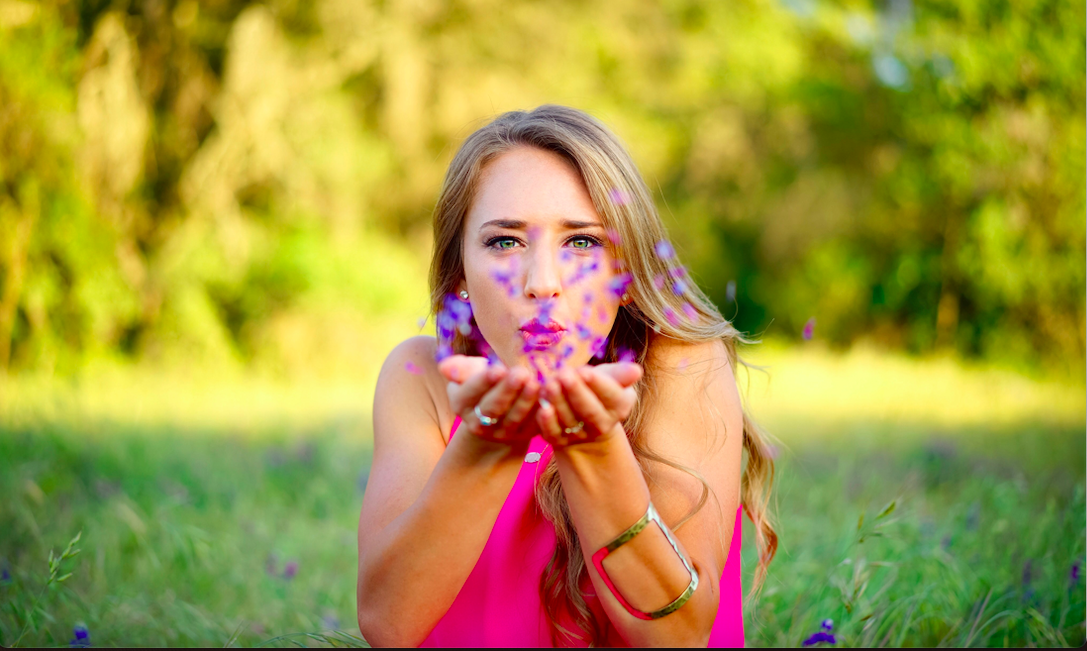 The molecular classification of lung cancer has provided a new clinical experimental model to test adjuvant tyrosine kinase inhibitors (TKIs) as an alternative hypotheses to improve cure rate of EGFR+ non-small cell lung cancer (NSCLC). In addition, the promising results of immunotherapy in palliative care for a broader molecular spectrum of NSCLC have been stimulating its early administration as a neoadjuvant curative strategy for stage III disease. Adjuvant cisplatin-based chemotherapy has been associated with a negligible 5% increase in the 5-year overall survival of completely resected NSCLC, a result that has remained unchanged for more than 25 years. It is time to produce better results. In the curative treatment of NSCLC, the use of adjuvant or neoadjuvant chemotherapy alone is definitely not enough. Historical data also showed that radiotherapy causes little or no improvement in the adjuvant or neoadjuvant treatment of NSCLC. It's time to test the inhibition of molecular pathways and immunological checkpoints at earlier stages of NSCLC. Currently, about 30% of patients with NSCLC are diagnosed as a resectable disease, but this percentage tends to improve with greater screening of the high-risk population with low-dose computed tomography (LDCT). However, even in this inappropriately called early diagnosis, the cure rate shamefully remains below 50%. Therefore, a larger and broader LDCT-screening is not enough. Surgery remains the most important primary treatment, but it has already reached its best cost-effectiveness. NSCLC is a systemic disease and knowledge of its micro-environmental biological behavior is the best way to improve its cure rate. It's a puzzle with the number of pieces still unpredictable. The precise molecular classification and the identification of new drugs capable of interrupting the tumor's signaling pathway or modifying the tumor's immune response are the pillars of hope for better days. Fortunately, some important components of the framework have already been described.

Two oncogenic driver mutations of EGFR (deletion of exon 19 and point mutation of exon 21 L856R) have been widely described. A meta-analysis in advanced NSCLC reported higher disease-free survival (DFS) of patients using adjuvant EGFR-TKI inhibitors compared to adjuvant chemotherapy. Osimertinib, a third generation EGFR-TKI, inhibits both sensitizing mutations and the T790M resistance mutation, also showing high efficacy against CNS metastases. In palliative care of NSCLC, osimertinib is superior to erlotinib or gefitinib, showing greater DFS and overall survival, becoming the standard of care for advanced disease EGFR + NSCLC as first-line therapy. Currently, osimertinib appears to be the ideal EGFR-TKI to be tested as adjuvant treatment for resectable EGFR+ NSCLC. Another interesting approach to increase the cure rate of NSCLC is to add checkpoint inhibitors, targeting PD1 or PD-L1 and improving the pathological response of locally advanced NSCLC to neoadjuvant chemotherapy. The justification involves both cytotoxic chemotherapy against the tumor and a better host immune response.

In September 19th 2020, the New England Journal of Medicine published an unplanned interim analyses of the ADAURA trial. The data was unblinded two years earlier because of evidence of an efficacy benefit. ADAURA is an international prospective double-blind, placebo controlled randomized phase III trial, where patients EGFR+ NSCLC (stages IB, II and IIIA) were randomly assigned (1:1 ratio) to receive either oral osimertinib or placebo after full recovery from surgery. Radiation therapy or preoperative chemotherapy were not allowed; however, patients could be treated with standard platinum-based post-operative chemotherapy (≤ 4 cycles). Primary endpoint was DFS. At 24 months of follow-up, stage II and III patients showed a DFS=90% in the osimertinib arm and a DFS=44% in the placebo arm (HR=0.17, P<0.001). In the overall population, 89% of the patients in the osimertinib arm and 52% in the placebo arm were alive and disease-free at 24 months of follow-up (HR=0.20, P≤0.001). Overall survival data is still immature, but the surrogate marker (DFS) blows favorable winds.

On May 7, 2020, Lancet Oncology published interesting results of a multicenter phase II trial using neoadjuvant atezolizumab (anti-PD-L1) and chemotherapy (nab-paclitaxel + carboplatin) for up to four cycles in resectable NSCLC (stage IB, II and IIIA). The primary endpoint was major pathological response (MPR), defined as the presence of 10% or less residual viable tumor at the time of surgery. The median follow-up was 12.9 months and 17 of the 30 enrolled patients (57%) had MPR. In a post-hoc analysis, objective responses were achieved regardless of PD-L1 expression. Patients who did not show MPR had  a median DFS of 14.3 months compared to a median DFS of 34 months reported for patients who did achieve MPR. In September 24th,2020 Lancet Oncology also published a phase II open label multicentre trial using neoadjuvant nivolumab (anti-PD1) and chemotherapy (paclitaxel + carboplatin) for three cycles in patients with resectable stage IIIA NSCLC. After surgery, nivolumab was maintained as adjuvant monotherapy for one year. The primary endpoint was DFS. The median follow-up was 24 months, reaching a DFS=77.1%. After surgery, MPR was observed in 83% of the patients, of whom 63% had a complete pathological response. In exploratory analysis, a PD-L1 tumor proportion score of 25% or higher was associated to complete pathological response (P=0.015), but was not associated with MPR or DFS. Again, surrogate markers blowing favorable winds.

5.     Photo by Ethan Robertson on Unsplash

Article of great importance to explain the best new treatments to fight lung cancer. Thanks to science and researchers, the synergism between molecules and drugs is increasingly elucidated. Interrupting the tumor signaling pathway and modulating the immune response are certainly the future in the fight against cancer. And this article explained that complex subject very well.

Interesting article to situate us about the advancement of science in the treatment of lung cancer, since this is one of the most prevalent neoplasms in the population. More accurate molecular tracking and drugs that are increasingly effective in modulating the immune response and blocking the tumor signaling pathway seem to guide oncology in the establishment of new therapies. Therefore, the increasingly detailed and precise knowledge about oncology - as explained in the studies referred to here - allows us to create increasingly positive hopes for future patients.

The article addresses very interesting aspects about the evolution of lung cancer treatment. Because it is a cancer with low rates of cure, it is extremely necessary for researchers to develop drugs that change the prognosis. Therapy based on modulating the immune response appears to be the future of cancer treatment. It is necessary, however, to research and find out more about the pathology not only of lung tumors, but of all others. The article, however, gives us hope for the treatment of a disease as lethal as lung cancer.

Recently, immunotherapy has emerged as a new approach to combat tumors. This tratament has been used mainly for cases of cancer in advanced stages, as it's for these patients that it has shown the best results. Currently, it's a treatment used for some forms of lung cancer, particularly non-small cell lung cancer. Immunotherapy uses drugs that stimulate the immune system to identify and destroy cancer cells. It's often a treatment option as soon as lung cancer is diagnosed. In this article, we see that immunotherapy can be used as a neoadjuvant curative therapy in stage III lung cancer. The use of markers to define treatment is an advance and in the text the use of osimertinib for cancer with EGFR + is an important example of this.