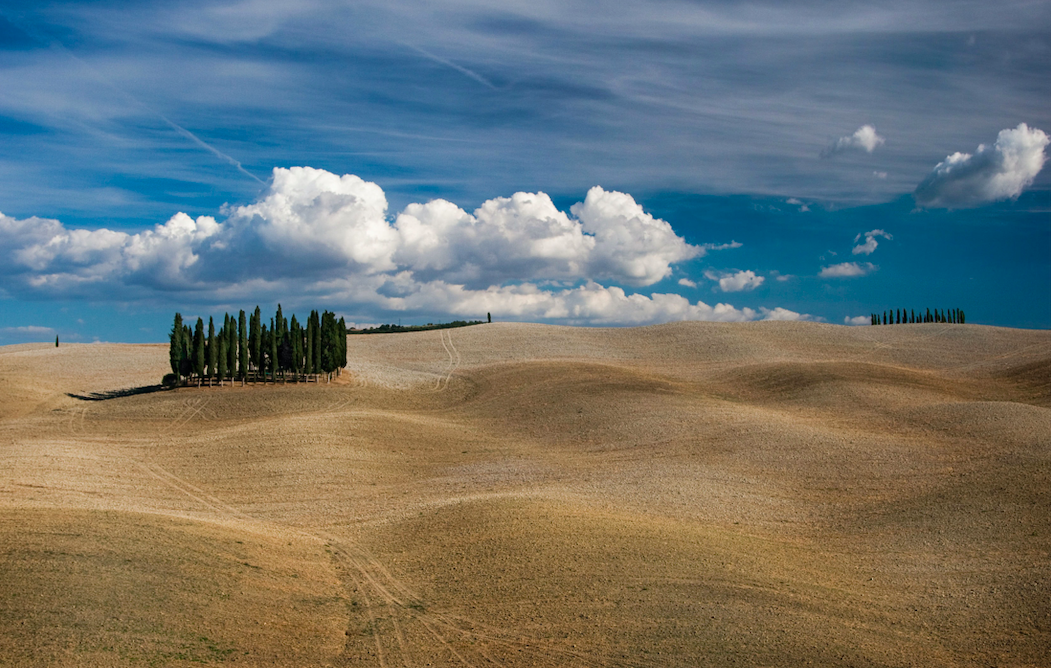 The Catcher in the Rye

Global epidemiological data on cancer published in 2020 by the World Health Organization point to gastric cancer as the fifth most diagnosed malignant tumor in the world (global incidence = 1,089,103). Unfortunately, this number is made more ominous by the high death rate associated with stomach cancer (overall mortality = 768,793), leading to a case fatality rate of 70.1%. Most cases are diagnosed as advanced disease, and efforts to promote earlier diagnosis have been limited by the cost-effectiveness of interventions. Gastric cancer screening appears to be cost-effective in high-risk populations. Upper endoscopy performed every 2 years in the Chinese population appears to be highly cost-effective, leading to an ICER/QALY of US$28,836.00. However, in the US, due to the low incidence, screening for gastric cancer in asymptomatic population would lead to an ICER/QALY of US$ 247,600.00, making it difficult to reimburse the public health system. For many years, gastric cancer screening has been performed in Japan, giving rise to a highly effective program of early diagnosis, which combined with an aggressive surgical technique (D2 gastrectomy) + adjuvant chemotherapy has been responsible for a significant reduction in the case fatality rate (33.2%). Historically, most gastric cancers in the US were diagnosed as locally advanced or metastatic disease. In the last 25 years, this epidemiological signature has not changed significantly, except for a trend in the anatomical location of the primary tumor, moving from distal to more proximal lesions, including the gastroesophageal junction, which is associated with a worse prognosis.

Currently, much effort has been directed towards the impact of multimodal treatment on the outcome of locally advanced gastric cancer. Adjuvant chemotherapy or chemoradiotherapy improved disease-free survival and overall survival in very heterogeneous clinical trials. Differences in epidemiological signature on gastric cancer around the world have influenced outcomes. In Asia, the use of adjuvant chemotherapy has improved survival. In Europe, perioperative chemotherapy has found a place in the combined treatment of locally advanced gastric cancer, the same being reported with adjuvant chemoradiotherapy in the US. In the recently published preliminary results of the prospective randomized CheckMate 577 study, adjuvant immunotherapy with nivolumab appeared promising. The trial included tumors with different histology and biological behavior. Patients with stage II and III esophageal (60%) and gastroesophageal junction (GEJ) carcinoma (40%), undergoing Ro resection but remaining with pathological residual disease, were randomly assigned to receive either adjuvant nivolumab or placebo in a 2:1 ratio. The use of adjuvant immunotherapy was associated to an improvement in disease-free survival (HR = 0.69) as well as in distant metastasis-free survival in the intention-to-treated population (HR = 0.74). The benefit was more pronounced in the esophageal cancer (HR = 0.61) than in tumors of the gastroesophageal junction (HR = 0.87), as well as in squamous cell carcinoma subgroup (HR = 0.61) than in the adenocarcinoma subgroup (HR = 0.75). More mature results will improve our understanding of the best-case scenario associated with adjuvant immunotherapy in GEJ adenocarcinoma. In addition, it is very important to identify the microenvironmental immunological phenotype that is predictive of a favorable response to immunotherapy, both in the palliative and curative therapeutic scenario of gastric cancer.

This challenge was taken up by the randomized, open-label, phase III trial CheckMate 649. Preliminary results have been published in The Lancet on June 5th, 2021. Despite including only adenocarcinoma patients, the trial accrual is still composed by a heterogeneous population of gastric (70%), GEJ (18%) and esophageal (12%) tumors. Preliminary criteria should exclude Her-2 positive patients, which it was not clearly observed on study report. Tumor cell PD-L1 expression was chosen as a stratification factor for CheckMate 649, but the protocol was further emended to use a combined positive score (CPS) of five or more to define primary population. Despite these limitations, after a minimum follow-up of 12.1 months, the combined use of nivolumab + chemotherapy was superior to chemotherapy alone in the patient population with a PD-L1 CPS of five or more. The median overall survival for combined treatment was 14.4 months versus 11.1 months observed with chemotherapy alone (HR = 0.71 P < 0.0001). Another presumed predictive factor is associated with microsatellite instability-high tumors, where the use of combined treatment revealed a more impressive HR = 0.33, when compared with the HR = 0.73 reported for microsatellite stable tumors.

The study is a hypothesis generator in the search for a new algorithm for the treatment of gastric cancer, based on microenvironmental molecular predictors. It is necessary to break with naivety, understanding better which components are responsible for the aggressive behavior of stomach cancer. It recalls the challenge faced in the dream of the protagonist Holden Caulfield in the novel by J. D. Salinger, entitled The Catcher in the Rye: "saving inattentive children from falling off a cliff while running and hiding in a field of rye".

6.     Photo by Anton Sulsky on Unsplash

Taking into account the fact that gastric cancer is one of the most prevalent types of cancer (fifth of the most diagnosed), despite its high mortality and late detection, diagnosis and new therapeutic options are very important. The possibility of immunological therapy with promising results opens horizons for the treatment of subtypes of this cancer. Maintaining continuity in studies in the area and improving knowledge are ways to ensure that, in the future, this cancer will be less lethal as it is today.

Even though chemotherapy or chemoradiotherapy improved disease-free survival, due to side effects and difficult treatment, the advancement of research in the area of ​​new treatments for this condition is extremely important. Furthermore, the discovery of a cure, which may lie in immunomodulation, would be revolutionary for medicine, given the number of patients affected and the morbidity and mortality rates.

As above commented, due to the role of gastric cancer in medical practice, it is very important to improve the number of researches in this "area", looking forward new therapeutic options, such as nivolumab and others immunotherapies - brought in the last studies. Nowadays, clinical trials like these are demonstrating that immunomodulation arrive as a new tool for changing outcomes in oncology, which could be the key for cancer treatment in the next years.