Effects of vitamin D on cancer incidence and mortality 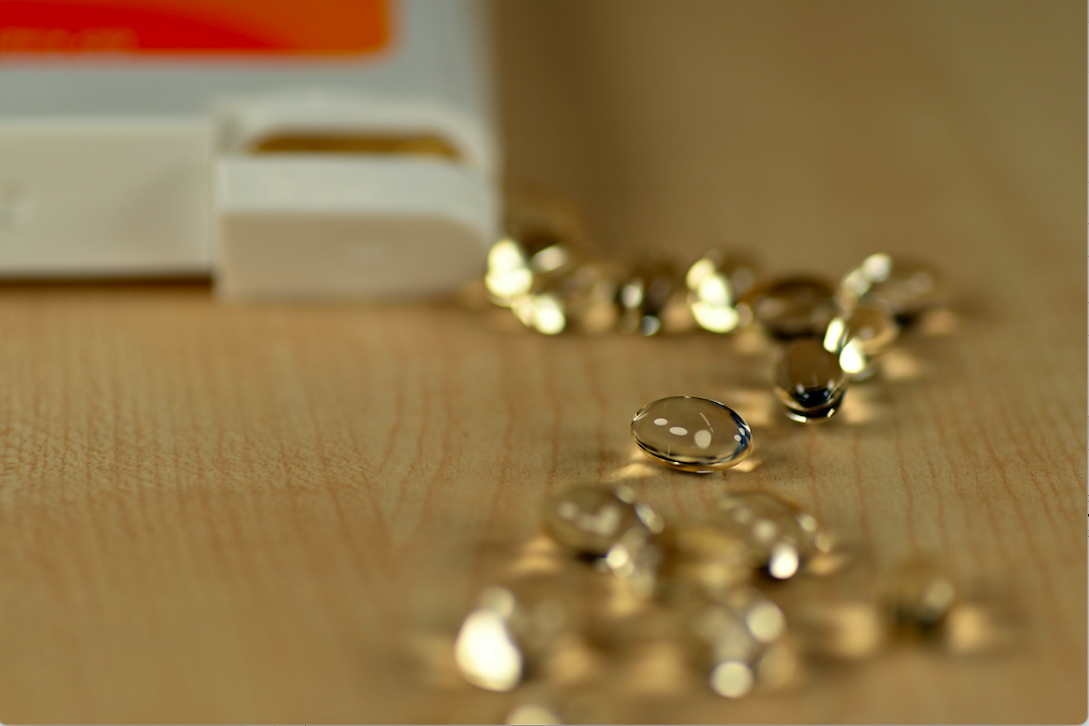 Should supplementation be considered?

Vitamin D is actually a precursor to a potent steroid hormone called calcitriol, which regulates several cellular pathways, eventually related to cancer risk. Under exposure to sunlight, ultraviolet radiation penetrates the skin and leads to photolysis of pro-vitamin D3 into pre-vitamin D3. Sequentially, pre-vitamin D3 will be isomerized into vitamin D3. Once formed, vitamin D3 enters the circulation being metabolized in the liver and the kidney to 25-hydroxyvitamin D3 and 1,25 di-hydroxyvitamin D3. The last is also called calcitriol, which is the biological active form of vitamin D. Some epidemiological studies have suggested a lower cancer mortality rate in geographic areas with greater exposure to sunlight and meta-analyzes of prospective randomized trials have also shown a potential reduction in cancer mortality rate with vitamin D supplementation. However, the U.S. Preventive Service Task Force is still concerned about the specific benefit of vitamin D3 supplementation in preventing cancer.

A group of doctors from the Division of Endocrinology - Stanford University School of Medicine published in Nature Reviews a comprehensive assessment of the genomic mechanism for the action of calcitriol and its proposed antineoplastic function. Dietary vitamin D3 is converted to 25-hydroxyvitamin D3 in the liver. This is the circulating form of vitamin D, which is subsequently hydroxylated to 1,25 di-hydroxyvitamin D3 (calcitriol) by the cytochrome P450 enzyme CYP27B1 located in the kidney. Calcitriol is also synthesized locally by the same enzyme CYP27B1, which is found in most extra-renal tissues, including cancer cells, further contributing to autocrine and paracrine regulation. Regardless being synthesized in the kidney or in the target cell, the biological action of calcitriol is mediated by the vitamin D receptor (VDR). When calcitriol binds to VDR, it generates a heterodimerization with the retinoid X receptor (RXR), followed by the complex (ligand-VDR-RXR) translocation to the nucleus. The complex binds to vitamin D response elements (VDRE), which leads to positive and negative transcriptional regulation of gene expression. Consequently, some target genes are responsible for a wide range of calcitriol-mediated anticancer action, including proliferation, apoptosis, differentiation, inflammation, angiogenesis, invasion and metastasis.

In January 2019 the New England Journal of Medicine publish the results of the Vital Trial conducted by the Department of Medicine, Brigham and Women’s Hospital, Harvard School of Medicine. A total of 25871 participants were randomized, including 5106 (20%) African Americans, since pigmentation reduces skin synthesis of vitamin D. It was a prospective randomized, placebo-controlled trial, with a 2 x 2 factorial design where intervention groups were treated with vitamin D3 2000 IU per day and marine n-3 (omega-3) fatty acids at a dose of 1 g per day. Eligibility criteria include men ≥ 50 years-old and women ≥ 55 years-old. Study design is represented below:

3.     Photo by Andres Siimon on Unsplash

There is a growing interest in the role of vitamins in disease prevention by patients and doctors, vitamin supplements are gaining more and more space on the market with very ambitious promises. In this context, I think studies as those found here, where it is possible to observe that there is still no substantial clinical evidence of the benefit of vitamin D supplementation for cancer prevention, are essential. There may be benefits for specific groups, but further studies are needed.

As a society, we always hear about the importance of having a balanced diet - the importance that vitamins have on the normal development of the body is undeniable. Therefore, several hypotheses are raised about its most varied biological functions, including in the fight against cancer. The clinical trial above shows just that: a supposed activity of vitamin D on the incidence of invasive cancer in some subgroups of individuals that must still be better identified. Thus, the role of these vital substances is evident not only in the short term, but also over time for a better, healthier life and, consequently, less disease.

In this text, we can observe a theme that is important in these days: the relation between low levels of Calcitriol and the incidence of cancer. Furthermore, subgroup analyzes of this study show a potential association between high doses of Calcitriol in a individual with normal weight and lower incidence of cancer. These information show us the importance of promoting a appropriate food intake and sun exposure for our patients, as well as the incentive of physical exercise to maintain the normal weight. This study also have the potential to be replicated and adapted searching for new answers about this association and the power of prevention promoted by this two factors.