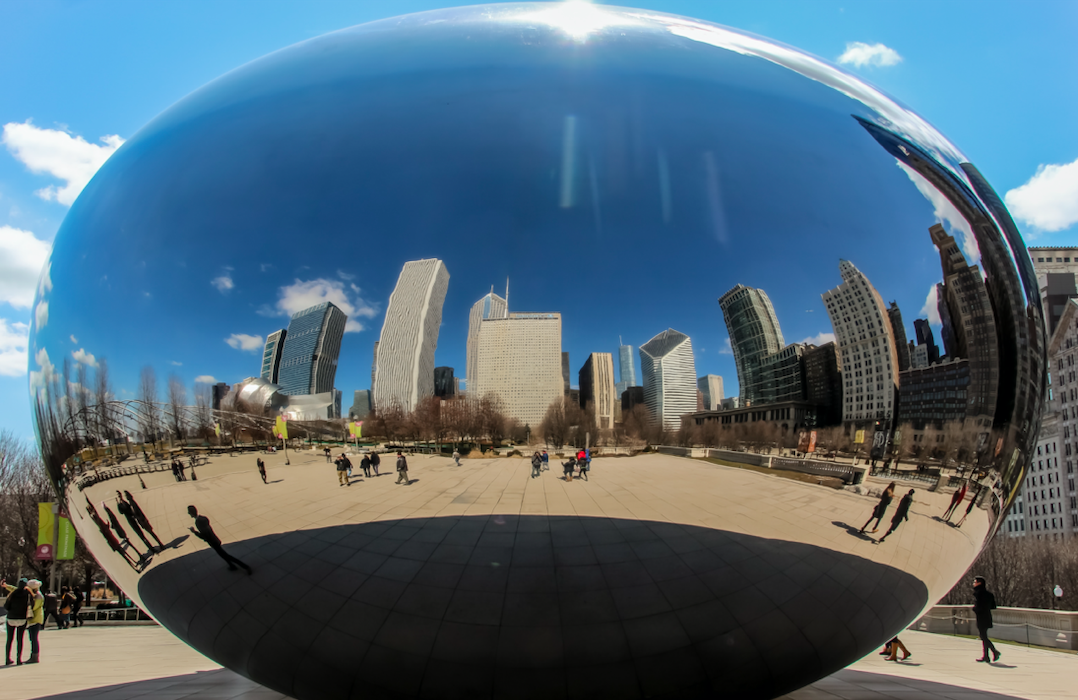 Global epidemiological data from the International Agency for Research on Cancer, published in 2018, show that prostate cancer (ASR = 29.3) and lung cancer (ASR = 31.5) remain very close, leading to the incidence of malignant tumors in men. However, prostate cancer has a slower biological behavior, which decreases the magnitude of the mortality rate (ASR = 7.6), assuming to the fifth position. The median survival for hormone-responsive metastatic prostate cancer (HR-MPC) is 42 months. The standard treatment is androgen deprivation therapy (ADT) with LHRH agonist or antagonist. Prospective studies and meta-analyze have shown benefit in combining ADT with docetaxel or abiraterone, providing increased overall survival, especially in high-risk disease. However, prognostic improvements were eventually accompanied by an increase in adverse events associated with docetaxel chemotherapy or undesired hyperaldosteronism resulting from abiraterone blockade of the enzyme CYP17A1. Alternative hypotheses on the use of enzalutamide or apalutamide upfront, in first line treatment of HR-MPC were sustained by their alternative mechanism of action. Both interact with the androgen receptor (AR), acting in multiple steps in tumor cell signaling transduction pathway. Enzalutamide inhibits the binding of the hormone to the androgen receptor (AR), inhibits the entry of AR into the nucleus, as well as its binding to DNA. Apalutamide binds directly to binding-ligand domain of the AR, inhibits its nuclear translocation and binding to DNA, thereby preventing AR-mediated transcription. Variations in the pharmacodynamics of the drugs could hypothetically interfere with the pattern of toxicity.

Two trials (ENZAMET and TITAN) were presented at the recent American Society of Clinical Oncology Meeting, held in June 2019 in Chicago, USA. Immediately prior to the annual meeting, preliminary results from both studies were published sequentially in the New England Journal of Medicine. Both were prospective and randomized trials, sharing in the control arm the use of the HR-MPC standard + placebo treatment. The table below shows the magnitude of the studies, the median follow-up, the outcomes and the main toxicity profile. In the ENZAMET trial, a version 2 was proposed in November 2014 allowing the inclusion of docetaxel, which occurred in approximately 45% of the patients in both arms. Concomitant use of abiraterone was also made more flexible. In the accrual both high and low disease volume were included in almost equal proportions, the majority of the patients were Gleason 8-10, nonsteroidal antiandrogen therapy was allowed (50%) and LHRH agonist or antagonist were used in 70% of the cases. Although the 3-year overall survival favored the test arm, which includes enzalutamide (p = 0.002), the median survival for HR-MPC had not yet been reached in published interim analysis. As expected, the magnitude of benefit was greater in the surrogates, like for PSA progressive-free survival and clinical progressive-free survival. Subgroup analysis, although not applicable for the overall survival outcome, showed benefit with the use of enzalutamida in all previously defined subgroups. The treatment discontinuation due to adverse events predominated in the enzalutamide arm. The main adverse events related to enzalutamide were fatigue (25%), peripheral neuropathy in the concomitant use of docetaxel (9%) and seizures (1%). The TITAN study had a lower median follow-up of 22.7 months, restricting its conclusions to surrogates (2-year overall survival and radiological progression-free survival). Unlike ENZAMET trial, all patients in the TITAN trial had nonsteroidal antiandrogen therapy stopped prior randomization, maintaining ADT in both arms of the study. All patients had good performance status (ECOG 0 or 1), Gleason score were >7 (67%), metastatic disease was seen in at least 2/3 of the series and there was a predominance of high-volume disease (60%). Docetaxel were used in only 10% of cases. There was benefit, favoring apalutamide in both surrogates and was observed in most predefined subgroup. However, in the Forest Plot analysis, the statistical data crossed the midline in visceral + bone disease, previous use of docetaxel and advanced age (≥ 75 years). The most relevant adverse events observed with the use of apalutamide were cutaneous rash (27.1%), hypothyroidism (6.5%) and ischemic heart disease (4.4%). Although studies have been positive and encouraging in the interim analysis, mature data should be expected, especially in a tumor with chronic expression.

Photo by Dayne Topkin on Unsplash