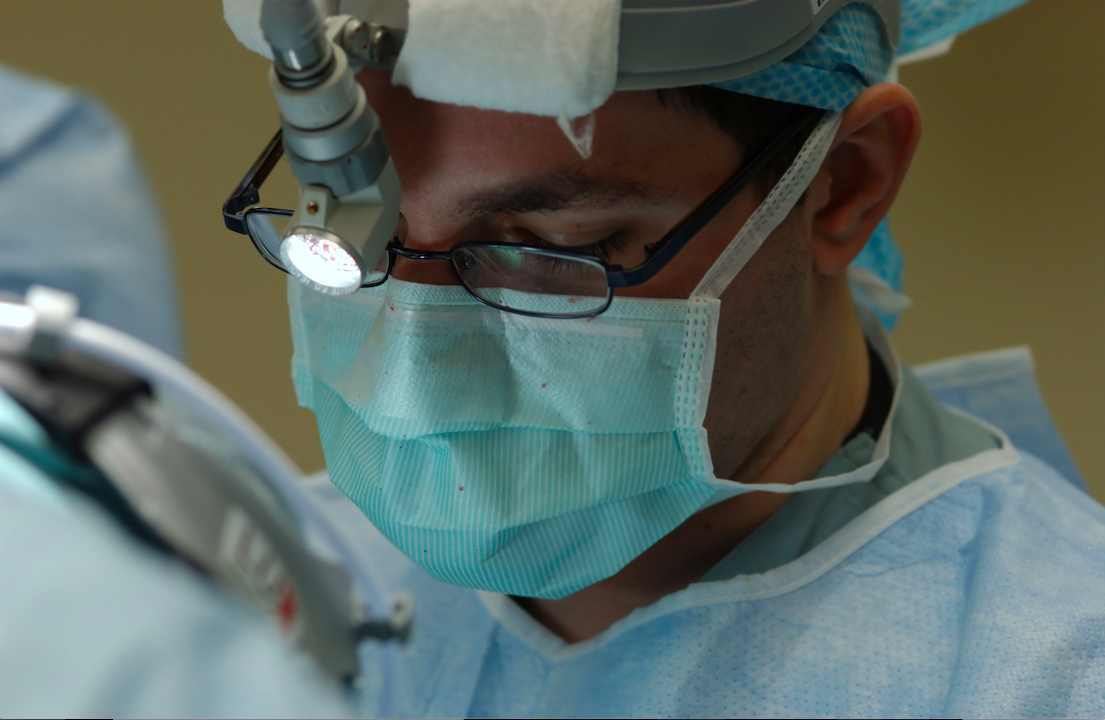 Even as a resectable disease (stage I to III), non-small cell lung cancer (NSCLC) is associated with a poor prognosis, showing a group recurrence rate greater than 50%. Two meta-analyzes (LACE and Cochrane) showed a small benefit using adjuvant platinum-based chemotherapy, leading to a 5.4% and 4% reduction in the risk of death, at five years of follow-up, respectively. The high heterogeneity of the studies limited the exploratory analysis; however, it seems reasonable to offer adjuvant chemotherapy in stages with a higher risk of disease recurrence (II and III). The best prognosis for stage IA prevents the use of adjuvant chemotherapy. The recommendation in stage IB is generally based on poorly defined prognostic markers (PET SUV ≥ 10, tumor differentiation and lymphovascular invasion) and should be critically evaluated considering the NNT and NNH of adjuvant chemotherapy in this specific NSCLC postoperative stage.

Recently presented at the American Society of Clinical Oncology Virtual Meeting in  2020, the ADAURA  phase III  randomized trial revealed promising results driven by the use of osimertinib in the adjuvant treatment of completely resected EGFR-mutated NSCLC. Osimertinib is a third-generation EGFR-TKI, able to overcome T790M resistance mutation, also showing efficacy in CNS metastases. In advanced EGFR-mutated NSCLC, osimertinib had provided a median overall survival of 38.5 months, comparing favorable with the 31.8 months obtained with gefitinib or erlotinib (HR=0.80 P=0.046) and greatly overlapping the observed historical outcomes with palliative chemotherapy. Supported by these data, it was natural to expect osimertinib to be tested in the EGFR-mutated NSCLC adjuvant scenario. A total of 682 completed resected early-stage (I- IIIA) EGFR-mutated NSCLC treated with adjuvant chemotherapy were randomly assigned (1:1) to receive osimertinib 80 mg orally daily or placebo for up to three years. The primary endpoint was disease-free survival (DFS) and the secondary endpoints were overall survival and safety. Patients were stratified according to stage (IB, II and IIIA), mutation type (ex19del/L858R), and race (Asian/non-Asian) and well-balanced across the two arms. Following Independent Data Monitoring Committee recommendation, the trial was unblinded early due to efficacy, and subjected to an interim analysis. In stage II–IIIA patients, the 2-year DFS rate was 90% with osimertinib versus 44% with placebo (HR = 0.17, P<0.0001). In the entire population, 2-year DFS rate was 89% with osimertinib versus  53% with placebo (HR = 0.21,  P<0.0001). The safety profile was consistent with what has been previously described for osimertinib. The most concern observed toxicity was the low-grade interstitial lung disease seen in 3% of patients in the experimental arm. Despite immature, the preliminary results of the ADAURA trial are very promising. Considering that NSCLC continues to lead the worldwide incidence and mortality from malignant diseases, the ADAURA results likely anticipate a change in this unfavorable scenario and for the first time in a global study, obtained with the addition of an intelligent and well-tolerated drug.

Since individuals possess nuanced characteristics at the molecular, physiological, exposure, and behavioral levels, they may need to have interventions that are tailored to these unique characteristics. In oncology contexts, basket and umbrella trials enroll patients into a trial knowing that they each might have unique features in their profile that could indicate that different interventions are appropriate. Each patient's tumor is profiled, usually via DNA sequencing and analyzed to see if there are actionable driver perturbations in the tumor. So, if the EGFR gene is mutated and overexpressed in the tumor, then using a drug like osimertinib, which blocks the activity of EGFR, would be logical and studies like this really raise our hopes of providing the best care to patients.