Adjuvant nivolumab in cancer of the esophagus and esophagogastric junction 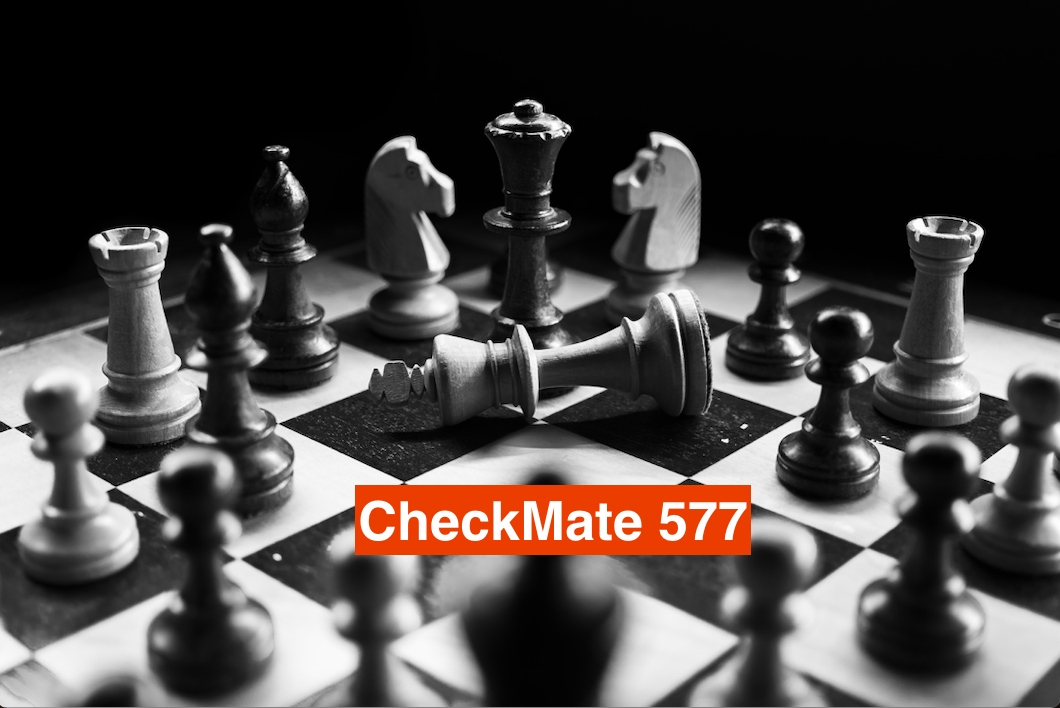 Interim analysis of the CheckMate 577 study

World Health Organization (WHO) data obtained worldwide by the International Agency for Research on cancer (IARC) in 2020 pointed to esophageal cancer as the eighth malignant tumor in incidence (604100 new cases, ASR = 6.3) and the sixth in mortality (544076 deaths, ASR = 5.6). Unfortunately, esophageal cancer persists as a malignant tumor with one of the highest death rate (90.1%). WHO global epidemiological data also pointed to a critical gastric cancer situation, which is the fifth in incidence (1089103 new cases, ASR = 11.1) and the fourth in mortality (768,793 deaths, ASR = 7 , 7) among all malignant tumors, reaching a death rate of 70.2%. Between these two malignant epidemiological giants appears cancer of the gastroesophageal junction (GEJ), which despite the increasing incidence in the western world remains undefined as to the criteria for anatomical inclusion in global cancer statistics. This lack of a clear classification criterion can lead to epidemiological bias and inaccuracies. In some multicenter clinical trials, the GEJ tumor was included along with distal esophageal cancer and gastric cancer (MAGIC, FFDC), in others the association was restricted to esophageal cancer (CROSS) or gastric cancer (INT 116) and only the POET trial was designed to include exclusively patients with GEJ tumors. However, regardless of the eligibility criteria for each trial, their results show that all of these tumors need new therapeutic interventions to improve their prognosis. The CheckMate 577 study explores the use of adjuvant immunotherapy in the treatment of esophageal and GEJ cancer.

The landmark for a new standard in the treatment of localized esophageal cancer was the CROSS Trial, a randomized prospective study published in the New England Journal of Medicine in May 2012. Patients who received combined neoadjuvant treatment including radiation therapy (41.4 Gy in 23 fractions of 1.8 Gy five times / week) + weekly chemotherapy (carboplatin AUC 2 + paclitaxel 50 mg / m2) had 92% of Ro surgeries and achieved complete pathological remission in 29% of cases. Mature data, obtained in the intention-to-treat (ITT) population, revealed a median overall survival of 49.4 months for combined treatment versus 24 months for exclusive surgery (HR = 0.66, P = 0.003). The benefit extended to all subgroups, including GEJ tumors that made up 22% of the sample. More recently, immunological checkpoint blockers have been used successfully in palliative and adjuvant treatment of immunogenic tumors. Nivolumab is a humanized anti-PD1 monoclonal antibody, capable of restoring anti-tumor immunity. In April 2021, the New England Journal of Medicinepublished an interim analysis of a prospective, randomized, placebo-controlled study called CheckMate 577. The eligibility criteria included patients with esophageal and GEJ cancer undergoing combined treatment with radiotherapy + chemotherapy + Ro surgery, without complete histopathological remission, anticipating a worse prognosis. Patients were randomly assigned in a 2: 1 ratio to a test arm (nivolumab) and a control arm (placebo) for adjuvant treatment. The median progression-free survival was 22.4 months for the group with adjuvant nivolumab versus 11 months for the control group (HR = 0.69, P <0.001), which reached the limit for significance (P <0.036) at the time of the interim analysis after 396 events. The use of adjuvant nivolumab was associated with a 31% reduction in the risk of recurrence or death. Patients with esophageal carcinoma (60%) predominated over patients with GEJ tumors (40%) and the benefit of using adjuvant nivolumab was better expressed in esophageal cancer (HR = 0.61) than in GEJ tumors (HR = 0.87 ). Also, there was a greater benefit in squamous cell carcinoma (HR = 0.61) than in adenocarcinoma (HR = 0.75). Overall survival was defined as a secondary outcome at the time of study design and should be reported in future analyzes after reaching more mature follow-up.

4.     Photo by Felix Mittermeier on Unsplash