Treatment of metastatic lung cancer beyond 2020 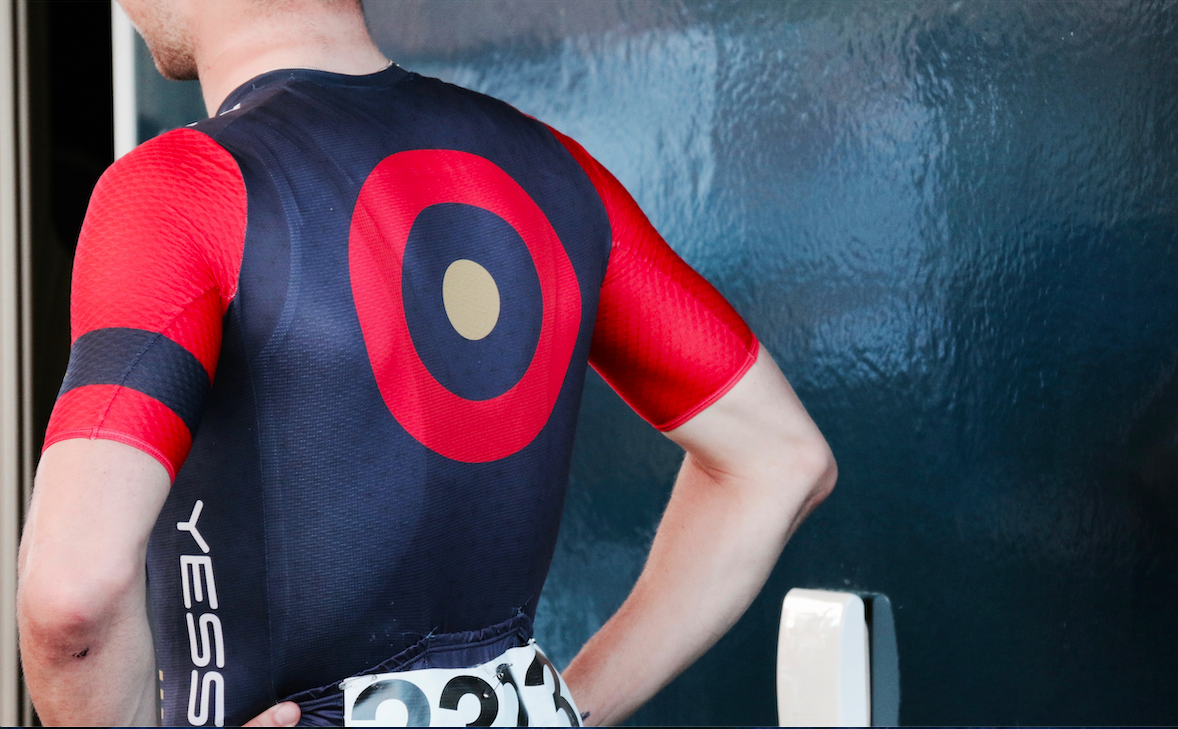 Worldwide epidemiological data point to lung cancer as the main malignant disease, both in incidence and mortality. According to IARC, almost 2.1 million cases are diagnosed annually, unfortunately showing a high CMR. Non-small cell lung cancer (NSCLC) accounts for approximately 85% of lung cancer cases. NSCLC predominant morphological group, classified as non-squamous cell carcinoma (adenocarcinoma and large cell carcinoma) corresponds roughly to 70% of the cases and is followed by squamous cell carcinoma (30%). The last few years have revealed important advances in first-line treatment of metastatic NSCLC expressing actionable mutations. Patients with metastatic NSCLC, whose tumors expressed EGFR exon 19 deletions or exon 21 L858R mutation have been treated with a third generation TKI (osimertinib), achieving a median overall survival of 38.6 months, including cases with CNS metastases. Patients with metastatic NSCLC, harboring anaplastic lymphoma kinase gene rearrangement (ALK-positive), initially treated with crizotinib, achieved a median overall survival very close to 7 years, including persistent objective responses in CNS metastases. Metastatic NSCLC harboring ROS1 rearrangements are highly sensitive to entrectinib, a tropomyosin kinase receptor inhibitor. Crizotinib has also been used to treat ROS1-positive patients, due to observed homology of ALK and ROS tyrosine kinase domains. ROS1-positive NSCLC patients have a high incidence of brain metastases at presentation (36%), making entrectinib a better choice considering its effective CNS penetration. An integrated analysis of phase I and II ongoing studies have shown encouraging results. Entrectinib was associated to a 77% durable response rate (MRD = 24.5 months). MET and RET have also been described as potential targeted therapies. MET is a tyrosine kinase receptor for hepatocyte growth factor and  RET is the rearranged during transfection gene. Preliminary reports with MET inhibitors have been associated with response durations ranging from 9 to 11 months. Selpercatinib, a RET inhibitor, has shown a 64% durable RR (MRD = 18 months) in metastatic NSCLC, previously treated with platinum chemotherapy. Unfortunately, known actionable mutations are observed only in a small group of western patients. In USA, roughly 15% of NSCLC  patients are EGFR mutation-positive and only 5% express ALK-rearrangement. The percentage of NSCLC presenting ROS1 rearrangements, MET abnormalities and RET-fusion are around 2%, 2% and 6%, respectively. Currently, only 30% of metastatic NSCLC patients are potential candidates for targeted therapy.

What happens to 70% of metastatic NSCLC who are not candidates for targeted therapy?

Fortunately, the concept of immunological checkpoint emerged. Since wild phenotypes of metastatic NSCLC are immunogenic, they could, hopefully, be sensitive to immunotherapy. Malignant tumors show a state of chronic antigen presentation. Twenty-years ago, the cytotoxic T-lymphocyte-associated protein 4 (CTLA-4) was identified as a negative regulator of the immune system, acting as a physiologic break on CD8+ T cell activation. CTLA-4 is upregulated under the influence of tumor cells. Consequently, the development of an anti-CTLA-4 monoclonal antibody (MoAb) was considered an interesting rationale to restore host immunocompetence.  Another mechanism, described later, is the protein cell-death 1 (PD1), a transmembrane protein expressed on T-cells. Curiously, many tumor cells have an upregulated expression of PD1-ligand (PD-L1). The interaction PD1 + PD-L1 promotes peripheral T effector cell exhaustion and inhibition of tumor cell apoptosis. Monoclonal antibodies against PD1 or PD-L1 emerged as effective options on cancer treatment.  The combination of nivolumab (MoAb anti-PD1) + ipilimumab (MoAb anti- CTLA-4) was recent approved by FDA for wild metastatic NSCLC expressing PD-L1 ≥ 1%. Best results were obtained in patients expressing PD-L1 ≥ 50 %, reaching a median overall survival of 21 months, which was significantly better than the median overall survival of 14 months achieved with chemotherapy. In a wild metastatic NSCLC without rapidly progressive disease and higher than 50% PD-L1 expression, pembrolizumab (MoAb anti-PD1) monotherapy has been associated with an improved median overall survival of 30 months. Patients showing rapidly progressive disease and low expression of PD-L1 should be better treated with a combination of chemotherapy + immunotherapy. Under this circumstance, morphologic phenotype should orient treatment decision-making. Non-squamous cell histology favors the combination of pembrolizumab with the doublet pemetrexede + carboplatin, while in squamous cell histology pembrolizumab is better combined with the doublet carboplatin + paclitaxel / nab-paclitaxel. These therapeutic options cover treatment recommendation for wild metastatic NSCLC, which are not candidates for targeted therapy. Improved results observed in the treatment of metastatic NSCLC will lead to a possible disease chronification. Knowledge translation and well-designed clinical trials will be responsible for the expected reduction in the gross lung cancer mortality rate.

11.  Photo by Simon Connellan on Unsplash

Molecular targeted therapy is used for several types of cancer, including non-small-cell lung cancer. But not all types of NSCLC are associated with a known target gene (EGFR and ALK, for example). For those cancers that do not carry a defined genetic target, what remained was the chemotherapy, which involves adverse effects and a median survival of 12 months, until immunotherapy emerged. In a phase 3 trial (KEYNOTE-042), Pembrolizumab, a monoclonal antibody against PD-1, prolonged overall survival (median survival ranging from 16.7 to 20 months) in patients with untreated metastatic NSCLC compared to chemotherapy, also showing an improved safety profile.

Chemotherapy directed to target-specific mutations came to change oncology. With the use of monoclonal antibodies, it is possible to augmentate survival among patients with cancer and consequently allow cronification of the disease, instead of remaining with a prognosis as poor as before. Although there are already therapies using this method, there are still many unidentified and inaccessible mutations, which demonstrates that this field of knowledge requires further advance. Furthermore, in parallel with the treatment of non-small cell lung cancer, there is still a long way to adequately treat other types of cancer - for instance, small cell lung cancer.

There have been significant advances in the understanding and in the treatment of non-small-cell lung cancer during the past two decades, increasing the understanding of the mechanisms of tumour progression, and advancing early detection. Patients with advanced/metastatic NSCLC have poor survival, highlighting the need for more effective therapies. The treatment is becoming increasingly personalized, driven by effective therapies in biomarker-defined populations: treatments targeting the epidermal growth factor receptor (EGFR), anaplastic lymphoma kinase (ALK), ROS1, programmed cell death-1 (PD-1), and programmed cell death ligand-1 (PD-L1) pathways. However, the overall cure and survival rates for NSCLC remain low, particularly in metastatic disease. Therefore, continued research into new drugs and combination therapies is required to expand the clinical benefit to a broader patient population and to improve outcomes in NSCLC.