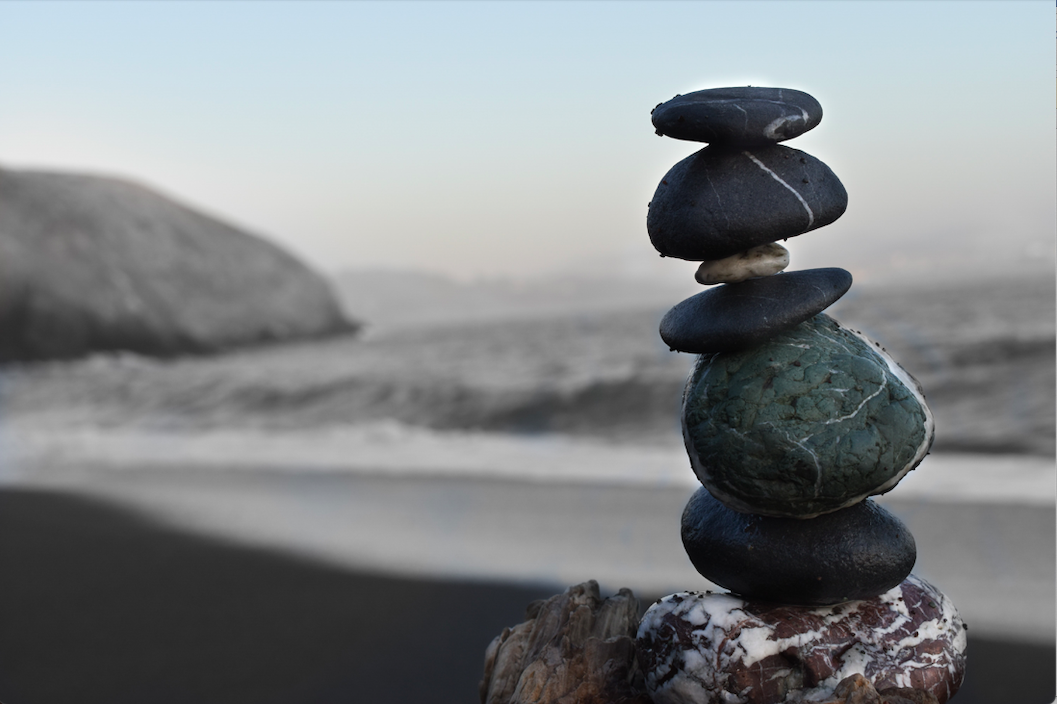 Swinging on biases and outcomes

Prostate cancer competes with lung cancer for the leading position in incidence of malignant diseases, in the world. Data from Global Cancer Observatory in 2020 show a crude incidence rate of 36.5 and 36.0 respectively for lung and prostate cancer. The epidemiological signature of prostate cancer in the United States is an exciting issue marked by mixed effects. Taking the year 1975 as a baseline, the incidence of prostate cancer markedly increased, especially around late eighties and early nineties, when the crude incidence rate more than doubled (close to 2.5 times, compared to baseline). The initiation of widespread PSA screening was the main responsible for this peak. During the same period, prostate cancer mortality showed a slightly increase followed by consistent decrease (almost half compared to the baseline). Curiously, incidence of metastatic prostate cancer (m-PC) at the diagnosis showed an expected decrease after initiation of PSA screening, followed, more recently, by a paradoxical increase. However, the recent increase in m-PC diagnosis may not be a real paradox, as long as it was associated to an issued PSA screening grade D recommendation by the US Preventive Service Task Force (USPSTF), issued in 2012. This recommendation was associated to an additional markedly decrease in prostate cancer incidence, but also to a slightly increase in the diagnosis of metastatic disease. A grade D means that USPSTF was against PSA screening method, arguing that there was moderate or high certainty that the method has no net benefit or that the harms outweigh the benefits. Fortunately, in 2018 the USPSTF issued a new grade C recommendation, stating that prostate cancer screening should be an individualized decision based on personal preference, when weighting the benefits and harms of the method (shared-decision making). Further analysis of the prostate cancer epidemiological signature will assess the impact of this most recent USPSTF policy review.

Two thirds of prostate cancer patients are diagnosed as localized disease, followed by regional (11%), metastatic (5%) and unknown (6%). This distribution is responsible for the observed high indices of total prostate cancer relative survival at 5-years (97.5%) and 10-years (97.2%). Interestingly, the 10-year relative survival rate of localized disease (100%) drops to around 30% when the patient is diagnosed as m-PC, even considering novel hormone and monoclonal antibody treatment advances. This is the main reason to put special attention on temporal dynamics of m-PC incidence. Regularly analysis of the m-PC incidence in epidemiological prostate cancer signature is the most important action to evaluate the impact of early detection interventions. It is better than prostate cancer crude incidence rate, since it avoid the bias provoked by overdiagnosis. It is also better than prostate cancer specific mortality, since mortality rate is also associated to treatment advances, generating interpretive bias.

6.     Photo by Colton Sturgeon on Unsplash

Screening for prostate cancer has made great strides in recent years. Even prostate cancer having an incidence close to lung the mortality difference is high due to the difference in treatment and screening. A new grade C recommendation from the US Preventive Service Task Force increased patient independence and joint decision with the doctor. Due to the change in survival time depending on the stage of prostate cancer early diagnosis may be essential

This article is amazing and show how science is constantly evolving !! While once believed to revolutionize the diagnosis of this disease, today the PSA is frequently charged with leading to unnecessary treatment as well as causing unnecessary anxiety. The PSA is a marker of prostate bulk and size, but it's highly expressed in benign prostate disease as well as cancer so in that context it's not a specific marker.