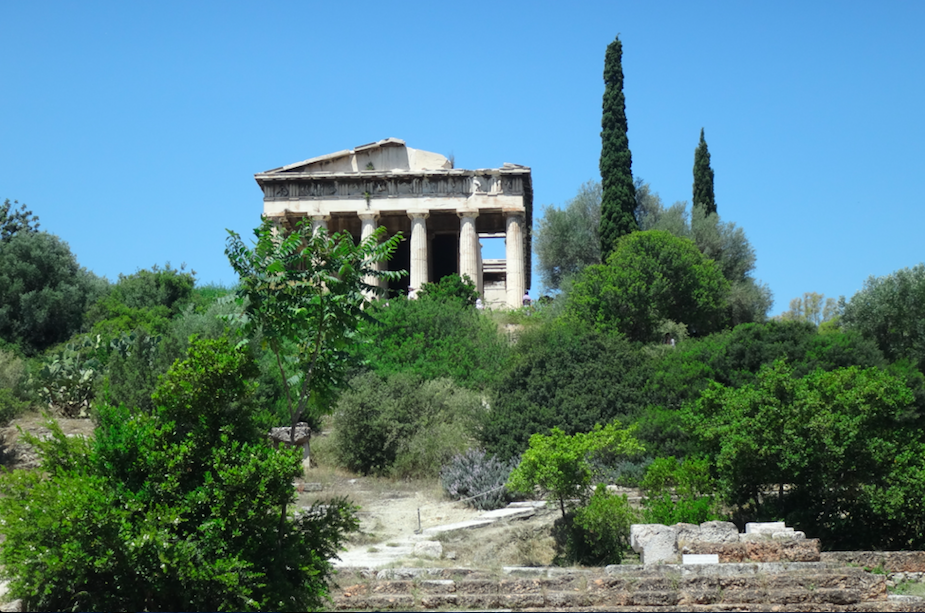 A historic dispute over the cause of cancer

On January 2nd, 2015 Science journal caused international scientific curiosity publishing an article on the cause of cancer. The article “Variation in cancer risk among tissues can be explained by the number of stem cell divisions”, was written by Cristian Tomasetti and Bert Vogelstein, both from Johns Hopkins University School of Medicine. The article states that 65% of the malignant tumors are due to a random DNA mutation in non-cancerous stem cells, which proliferation is responsible for keeping normal tissue homeostasis. The authors showed a strong statistical correlation (0.81) between the lifetime risk of different types of cancer and the number of normal stem cell divisions occurred in the respective target organs. The paper admitted that only one third (35%) of cell malignant transformation would be attributed to environmental or hereditary risk factors. This elegant data would be very well-received if an inappropriate conclusion comment did not happen. The authors proclaimed that “bad luck” would be the main cause for the malignant transformation.

On January 13th, 2015 the World Health Organization (WHO) published the International Agency for Research on Cancer (IARC) Press Release No. 231, strongly opposing the conclusion of the Johns Hopkins article. IARC conclusion was supported by a robust international epidemiological data. The director Christopher Wild correlated cancer mainly with environmental or behavior risk factors. He blamed the article for been based exclusively on American data. IARC emphasized that 50% of all cancer worldwide is preventable. The WHO agency based its claim on the incidence reduction of lung cancer associated with smoking cessation and the decreasing cases of liver cancer in vaccinated people against hepatitis B.

This is an interesting and historic battle with French IARC's “armes blanches”. The Johns Hopkins sophisticated lab data were well-methodologically supported, but lacking a population-base. IARC crude data were population-based, but with a low level of evidence, which is often seen in observational epidemiological studies.

The dialectic dispute only increased ambivalence. Meanwhile, cancer continues sliding between the two divergent views been the second cause of death in the world.

Cristian Tomasettiand Bert Vogelstein: Variation in cancer risk among tissues can be explained by the number of stem cell divisions, Science347: 78-81, 2015

The discovery of the cause of cancer is surprising: the mutations in the DNA that determine the catastrophic steps that culminate in the disordered proliferation of malignant cells. The randomness in the way the tissues regenerate is frightening, especially the claim that this fact occurs most of the time due to bad luck. Such accidental mutations are technically difficult to be predicted and / or prevented, so there is a great importance in reducing other factors (such as environmental factors) to a minimum and prioritizing the search for effective and effective cancer treatments.

Even though DNA mutations (which may generate cancer) may occur due to simple "bad luck", there are other factors that must be accounted for, like the host's immune response. Besides, there's evidence from populational studies showing that many different cancers can be prevented by lifestyle modifications (such as smoking cessation or practicing physical activity), and there are more correlations yet to be discovered. Attributing cancers mostly to bad luck could reduce the popular interest in positive changes in its lifestyle, which is a measure shown to have many health benefits, besides reducing cancer risks.

At the beginning of 2015 a discussion between researchers from Johns Hopkins and the World Health Organization started. After a publication whose conclusion was that bad luck is the real cause of cancer, the WHO organization strongly disagreed with this interpretation of the results and was against this statement. WHO argued that the role of smoking cessation and vaccines in the decreasing of cancer proves that it is not just the matter of being lucky and people must be responsible for their health habits.

"Bad luck" refers to the DNA mutations that can cause cancer. Unfortunately, it is difficult to detect such mutations early. However, it is possible to reduce the risks: not smoking, having vaccines (such as HPV, for example) and maintaining a healthy lifestyle. In this way, you can reduce the chances of "bad luck".