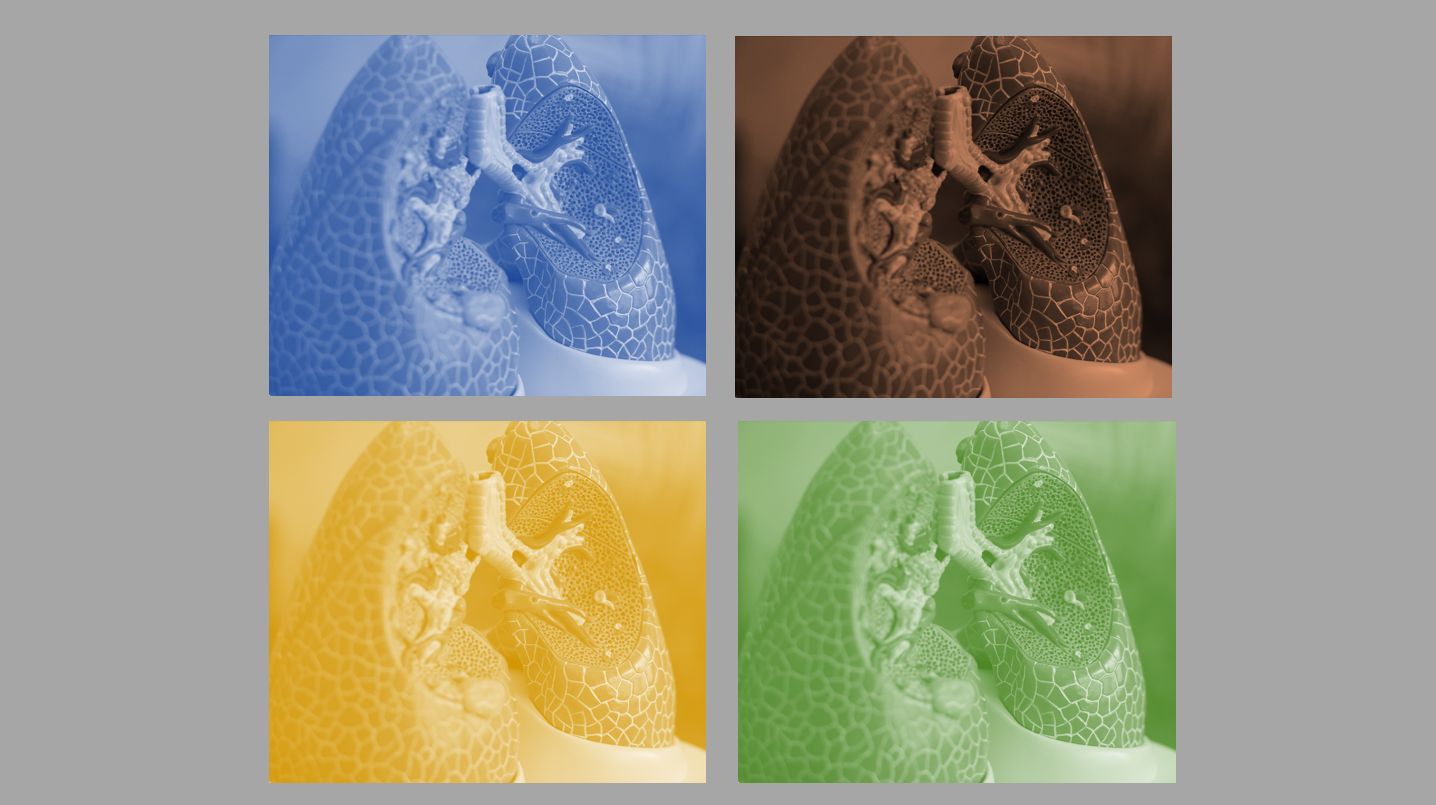 Small-cell lung cancer (SCLC) has been challenging a better rational approach for over 40 years. Despite a high initial response rate to chemotherapy (CT) and radiation therapy (RT), only a few patients achieve long term-survival. It is a neuroendocrine tumor of the lung and the pathological diagnostic agreement increases with the combined use of classic Hematoxylin-Eosin (HE) staining with a panel of tumor markers, like TTF-1, synaptophysin, chromogranin, neuron-specific enolase (NSE) and CD56. Although it is a rare disease, representing about 15% of all types of malignant lung tumors, SCLC deserves special attention due to its aggressive and sometimes unpredictable biological behavior. Most patients (70%) are diagnosed as extensive stage (ES), which means that the tumor cannot be encompassed in the RT portal and/or has already spread to one or more metastatic sites. SCLC has a high proliferative index and is unfortunately not suitable for low-dose CT lung cancer screening. It is an interval tumor, since it appears between scheduled imaging exams. Most of SCLC patients are heavy smokers, which could be associated with a high tumor mutational burden. Furthermore, SCLC shows phenotypic plasticity expressing different subtypes, which might be interconvertible. Recently, a group of scientists closely related to the University of Texas MD Anderson Cancer Center described four major subtypes of SCLC, which were defined by distinct transcription factor programs and immune pathway activation, leading to a number of therapeutic vulnerabilities. Additionally, multiple transcriptional subtypes may exist in a single tumor and transcriptional plasticity has been observed, specially following platinum resistance. Two SCLC subtypes are neuroendocrine tumors expressing high ASCL1 transcriptional factor (SCLC-A) or high NEUROD1 transcriptional factor (SCLC-N). Both have high expression of classical neuroendocrine markers (chromogranin A and synaptophysin). The third subtype is the POU2F3 transcriptional factor signature (SCLC-P), which expresses high RE1 silencing transcriptional factor (REST), a repressor of neuroendocrine genes. A biologically distinct forth inflamed subtype (SCLC-I) shows lower expression of the three previously mentioned transcriptional factors. The figure depicted the most important characteristics of the four SCLC subtypes.

However, a dynamic intratumor heterogeneity might exists, generating the hypothesis of a spectrum defined by temporal evolution from one transcriptional factor to the other, supporting the natural biological behavior of SCLC. Epithelial-mesenquimal transition (EMT) is mainly observed in SCLC-I subtype showing high levels of the mesenquimal markers (vimentin and AXL). SCLC-I apparently derive from SCLC-A that have undergone subtype switching due to fluctuations in NOTCH pathway activation. SCLC-I is a platinum-resistant subtype, showing the best response to immune checkpoint blockade among all four previously described subtypes. A retrospective analysis of the IMPower133 trial supported this trend. The IMPower133 is a double-blind, placebo controlled, phase III trial in which previously untreated ES-SCLC patients were randomly assigned to receive chemotherapy (carboplatin + etoposide) plus either atezolizumab or placebo. Adding atezolizumab to chemotherapy improved overall survival (OS) despite PD-L1 expression or blood-based tumor mutational burden. Median OS was 12.3 months for atezolizumab arm versus 10.3 months for placebo arm (P=0.015). After 18 months, 34% and 21% of patients were alive in the atezolizumab and placebo arms, respectively. Atezolizumab + chemotherapy is the new standard of care for ES-SCLC. A retrospective SCLC subtype stratified analysis showed a median OS of 18 months in the SCLC-I, which compared more favorable with the SLCL-I median OS (10 months) observed in the placebo arm (HR=0.57). This exploratory analysis indicates the identification of the SCLC-I subtype as a predictive marker for immunological checkpoint blockade. It's just the beginning of a new era towards discovering the multiple faces of small cell lung cancer and, hopefully, more accurate and personalized treatment.