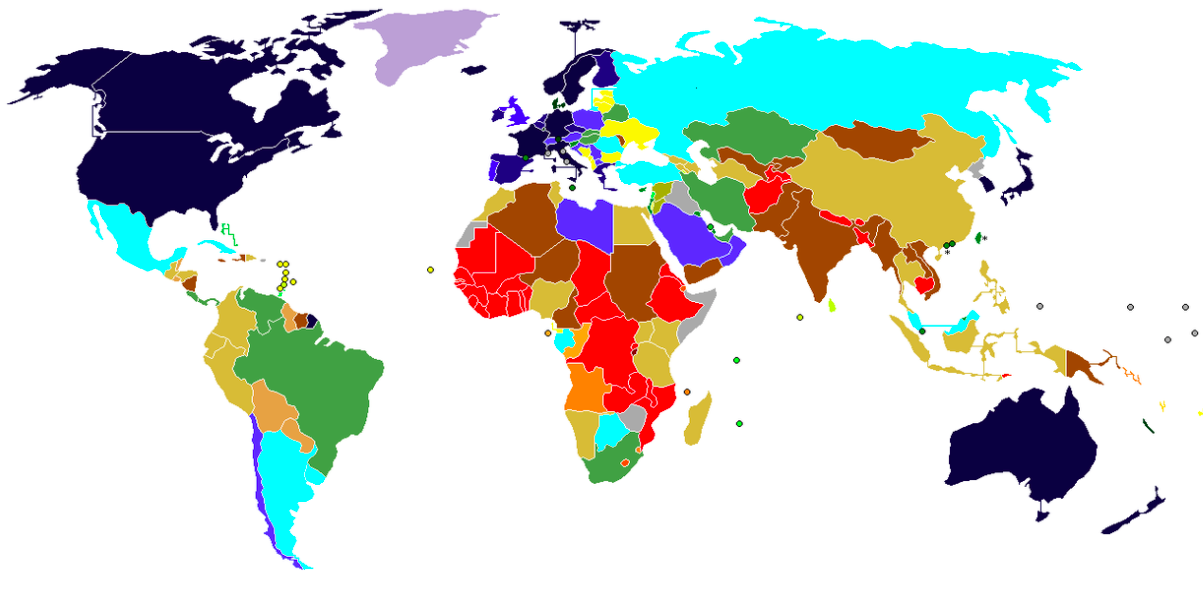 In 2018, the International Agency for Cancer Research updated the world epidemiological data for malignant tumors. Lung cancer reached an incidence of 2093876 new cases (ASR = 22.5), leading to a high mortality rate (ASR = 18.6), which corresponded to 1761007 deaths. The low curability rate of the non-small cell lung cancer (NSCLC) is due to a late diagnosis, occurring as a metastatic disease (50%) or locally advanced disease (30%). Low-dose helical computed tomography (LDCT) has been used in high-risk population to improve this unacceptable scenario. Additionally, immunotherapy was recently moved upfront into consolidation treatment of the locally advanced NSCLC. Unfortunately, LDCT is not available on most of the planet and the well-sustained use of new high-cost drugs could be prohibitive in a heterogeneous global gross domestic product (GDP).

The standard treatment for unresectable stage III NSCLC is primary chemoradiation therapy. Recently, an alternative hypothesis was tested incorporating durvalumab (anti-PDL1 immune checkpoint inhibitor) as a consolidation treatment. In September 2018, the New England Journal of Medicine published the second interim analysis of the PACIFIC Trial. This is a prospective randomized phase III trial including patients with non-progressing stage III NSCLC after definitive chemoradiotherapy. Patients were randomly assigned in a proportion 2:1 for consolidation therapy with durvalumab (test arm) or placebo (control arm) for 12 months. The results confirmed a better progression-free survival benefit obtained with durvalumab (17.2 months) versus placebo (5.6 months), already identified in the first interim analysis. The study also showed a significative increase in 24-month-survival rate, observed in 66.3% in the durvalumab arm, compared with 55.6% in control arm (HR = 0.68 P = 0.0025). The new therapeutic strategy indicates that lives might be saved using durvalumab in the consolidation treatment of unresectable stage III NSCLC. However, durvalumab provision by public health system requires cost-effectiveness evaluation.

In December 2018, JAMA oncology published an elegant decision analytic microsimulation model to assess economic viability of unresectable stage III NSCLC durvalumab consolidation therapy in the context of US health care system. Developed at Massachusetts General Hospital (MGH) the model used the Incremental Cost-effective Ratio (ICER), defined as the ratio obtained by dividing the cost-increase by the QALY (Quality-Adjusted Life-Years) increment.QALY concept is quantitative and qualitative, since it considers the increase in life years associated with the patient's performance status. Cost-effectiveness also depends on each country's gross domestic product (GDP) per capita, leading to individualized decisions. Each country establishes the QALY-willingness-to-pay (WTP) per intervention, usually being below three times the value of GDP per capita.  Based on the MGH model, the use of durvalumab in the consolidation treatment of patients with unresectable stage III NSCLC achieved an ICER per QALY of US$ 67,421.00, being very close to the US-GDP per capita (US$ 65,000.00) and below the QALY-willingness-to-pay (WTP) established for the intervention (US$ 100,000.00). Sustained by evidence-based therapeutic algorithms, the MGM analytical microsimulation model shows that consolidation with durvalumab in the treatment of unresectable stage III CBNPC could be cost-effective for US health system, but still unsatisfactory for the majority of the Countries around the world.

Picture: GDP in the world

Durvalumab is an anti-PDL1 immune checkpoint inhibitor which may be useful as a consolidation treatment after primary chemoradiation therapy for unresectable stage III NSCLC, since an increase in 24-month-survival has been shown by PACIFIC Trial. However, the new therapeutic strategy probably lacks cost-effectiveness for most of the health systems worldwide. Under these circumstances, improvement on screening strategies should be focused in order to reduce lung cancer mortality rate. Finally, strengthening health systems for treating tobacco dependence certainly will bring the major benefit, as around 90% of the deaths from lung cancer can be attribuited to tobacco smoking.

Finding specific treatments for lung cancer has been a relentless challenge. Treatment with immunotherapies is the hope not only for lung cancer, as for other types, but it comes up against the financial sphere, since the cost of this medicine is not viable in most developing countries. Even in countries with higher GDP per capita, treatment can go far beyond the resources of those who need the drug. Public and private policies are needed in order to make immunotherapies cheaper because the therapeutic benefits generally outweigh the costs.