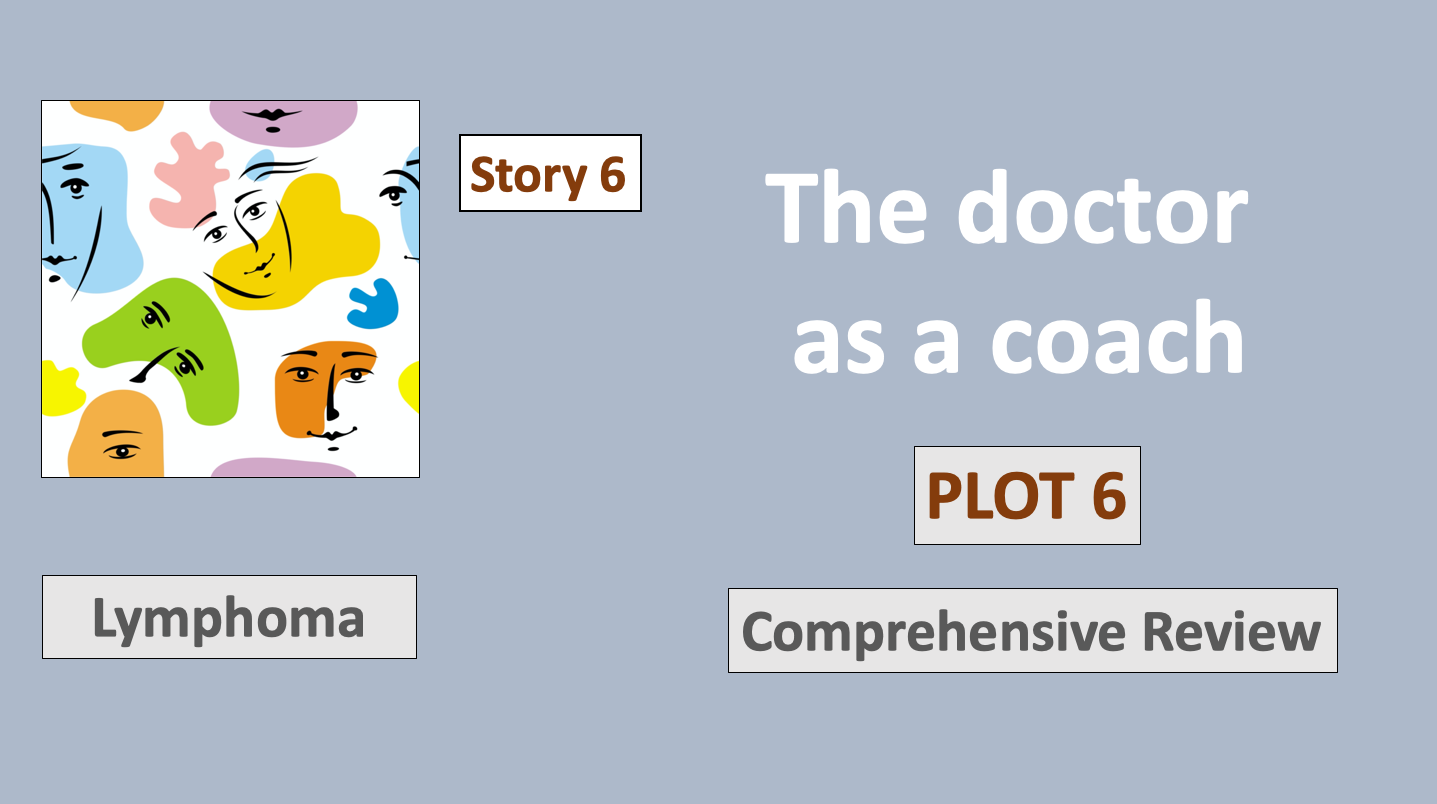 Alex, a 29-year-old publicist, came to my office asking to be cared for according to an andragogical model, which is widely used in adult education. He requested a tutorial, seeking to better understand the medical language, which would lead to a closer patient-physician relationship. The tutorial was just an instrument to achieve his goals. It allowed Alex to actively interact in assessing the risks and benefits of all proposed interventions.

Gradually, Alex established a strong relationship of trust with me. He fully exercised informed consent. The andragogical methodology emphasized self-determination, objectivity and commitment to the doctor in solving his life crisis. He expressed focus, courage and persistence.

Finally, I realized that the coach's idea was a model to be followed in healthcare. The approach covered technical, educational and emotional issues. The work became a genuine commitment, returning as human gratification.

Alex's motivation was contagious. He wanted to live, recover his health and rebuild his life with Sue. She shared the same expectations. They were looking in the same direction, expressing themselves with exceptional harmony. They shared all the challenges and decisions. They projected a favorable outcome and made every effort to achieve it. The couple was emotionally healthy, which facilitated their relationship with the doctor. I felt that my interventions were enhanced by the couple's expectation of victory. I kept my rationality and neutrality, without abandoning the human dimension of the interferences.

Alex's story has in its essence the ability to create stable bonds of trust. This behavior was explicit throughout our relationship.

Attention: The story 6 was published sequentially from PLOT 1 to PLOT 6 and you will always see the most recent posting. To read Story 6 from the beginning, just click in the numbered links located at the bottom of the homepage.